At the heart of my practice is a commitment to the developmental.
I regard myself as an independent explorer of visual territories. I have persistently worked within contested areas of textile practice, embroidery, pattern, lace and recently floral imagery. Sites, which offer unbroken traditions, cross cultural interventions and a freedom to work outside the mainstream.

I believe the most innovative textiles emanate from a synthesis of historical and contemporary sources, based upon an assured understanding of both textile technique and history. The diversity of my contribution, exhibitions, commissions, teaching, curatorial, advocacy, writing, and architectural consultancy, exemplifies the breadth of my involvement in the promotion of contemporary textiles.

Recent work, inspired by the traditions of floral imagery has utilized computerized machine embroidery, acrylic paint, photography and collage. Exploring the illusionary space between two and three dimensions, these works are colourful, dramatic, rhythmic and holographic in feel with intense detail that merges at a distance into strongly optical configurations. The premise for his most recent exhibition Seeds of Memory 2015 is to identify, contextualize and map a series of primal ideas, drawn from the artist’s own practice that will provide the visual DNA for a new 9 part group of circular works New Worlds.

Visual artist, curator, lecturer, arts consultant, since 1979 he has occupied a central position in the research, origination and advocacy of contemporary international art textiles. He has exhibited in major galleries and museums worldwide, including the Victoria and Albert Museum, the National Museum of Modern Art, Kyoto, the National Gallery of Australia, Canberra and the 21st Century Museum of Contemporary Art, Kanazawa.

His work can be seen in private, public and corporate collections worldwide. He won The Creative Concept Award in 1987 and The Fine Art Award in 1989 at the International Textile Competition in Kyoto, followed by the first RSA Art for Architecture Award 1990. In 1990 he was awarded a Distinguished Visiting Fellowship, British Council, City University, Kyoto, Japan. In 1992 he was 1st Prize Winner at the 3rd International Betonac Prize in Belgium.

From 2001-08 he was awarded an Arts and Humanities Research Board (AHRB) Fellowship in the Creative and Performing Arts in conjunction with the University of Ulster to research geometrical complexity in Central Asian textiles at Ulster University, Belfast. In 2007 he won the Fine Art Award, Phaff Art Embroidery Still Life in France. In 2013 he was awarded a residency in Australia through Craft ACT to work at the Namadgi National Park, Canberra.

In 1982 he curated the controversial exhibition ‘Fabric and Form’ and co-curated the ‘Makers Eye’ for the British Council & Crafts Council, followed in 1992 with ‘Restless Shadows’ a major Goldsmiths College touring exhibition of contemporary Japanese Textiles. Until 1989 he was a senior lecturer in the department of visual art at Goldsmiths College, University of London. He has taught extensively in Colleges and Universities in the UK and overseas, and has undertaken residencies in Japan, Australia, New Zealand, Canada, and Belgium. He is currently Visiting Professor of Ornament at the University of Wolverhampton.

Forever Changes a major retrospective of Michael Brennand-Wood’s practice was first shown at Ruthin Crafts Centre in 2012. Commissions include the development of an interdisciplinary arts programme for music venues, Ocean, in East London 1999 and Colston Hall in Bristol, 2009 and a series of metal screens for the Clinical Research Centre at Addenbrooke’s Hospital in Cambridge 2016. 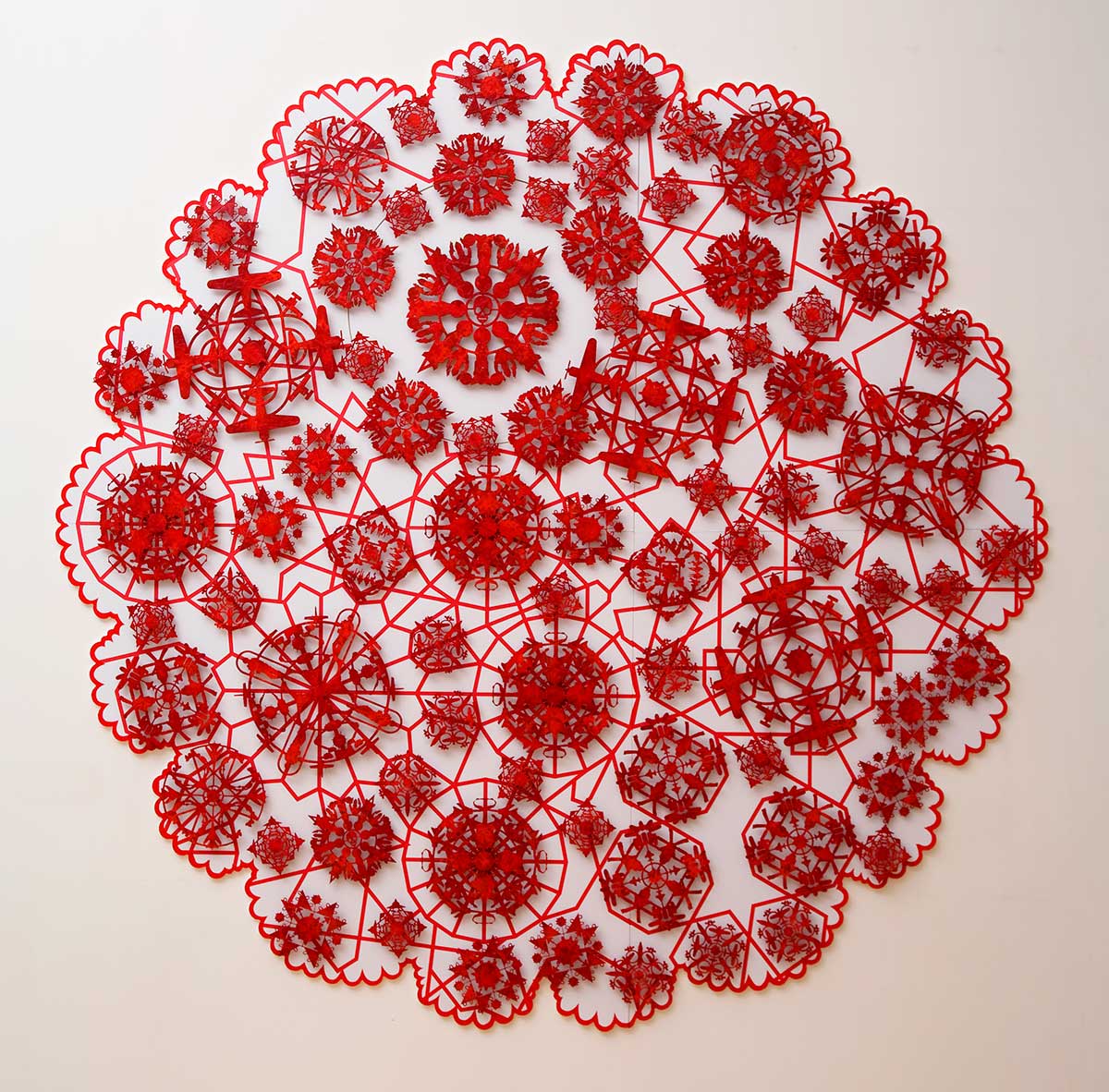 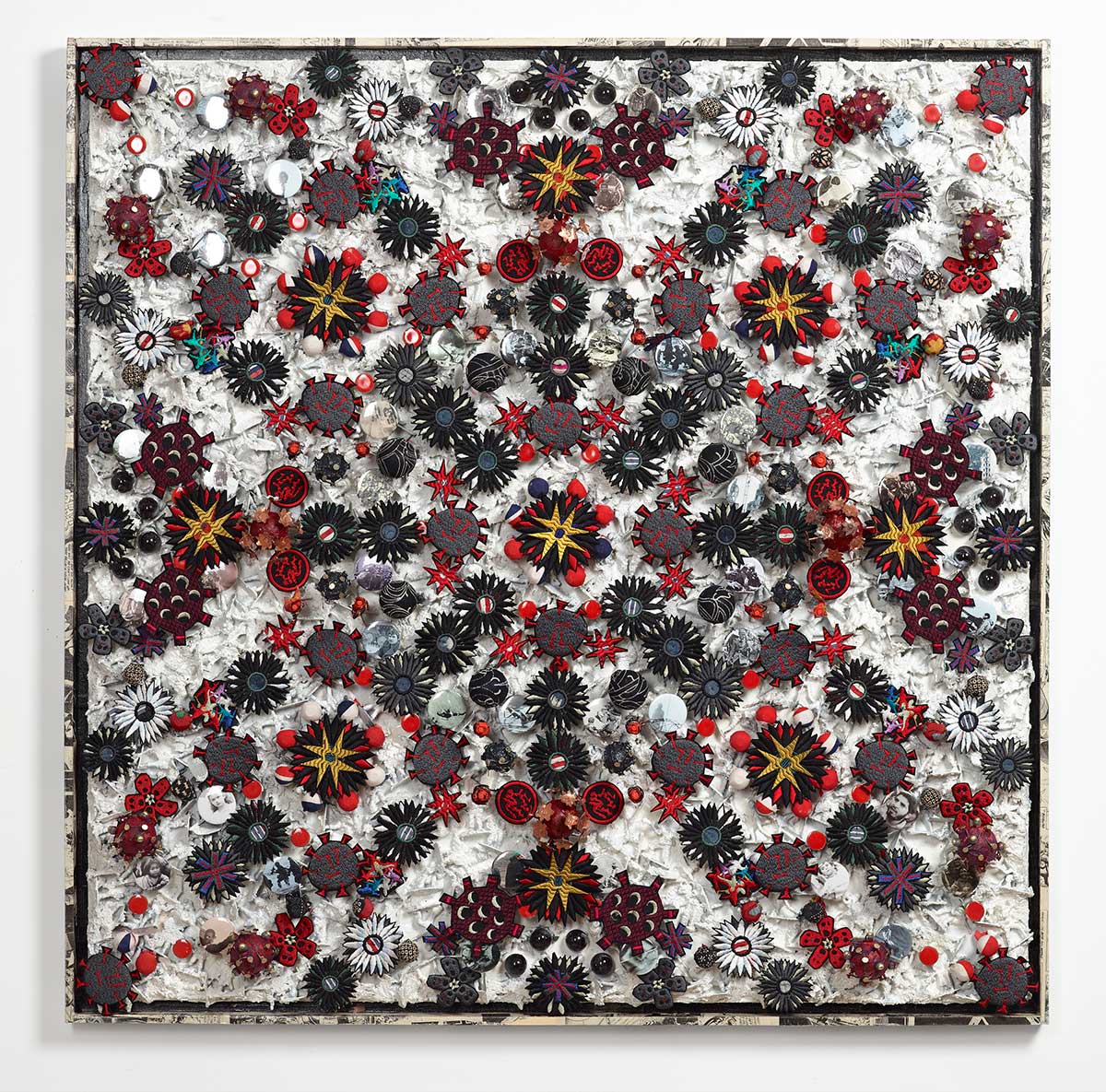 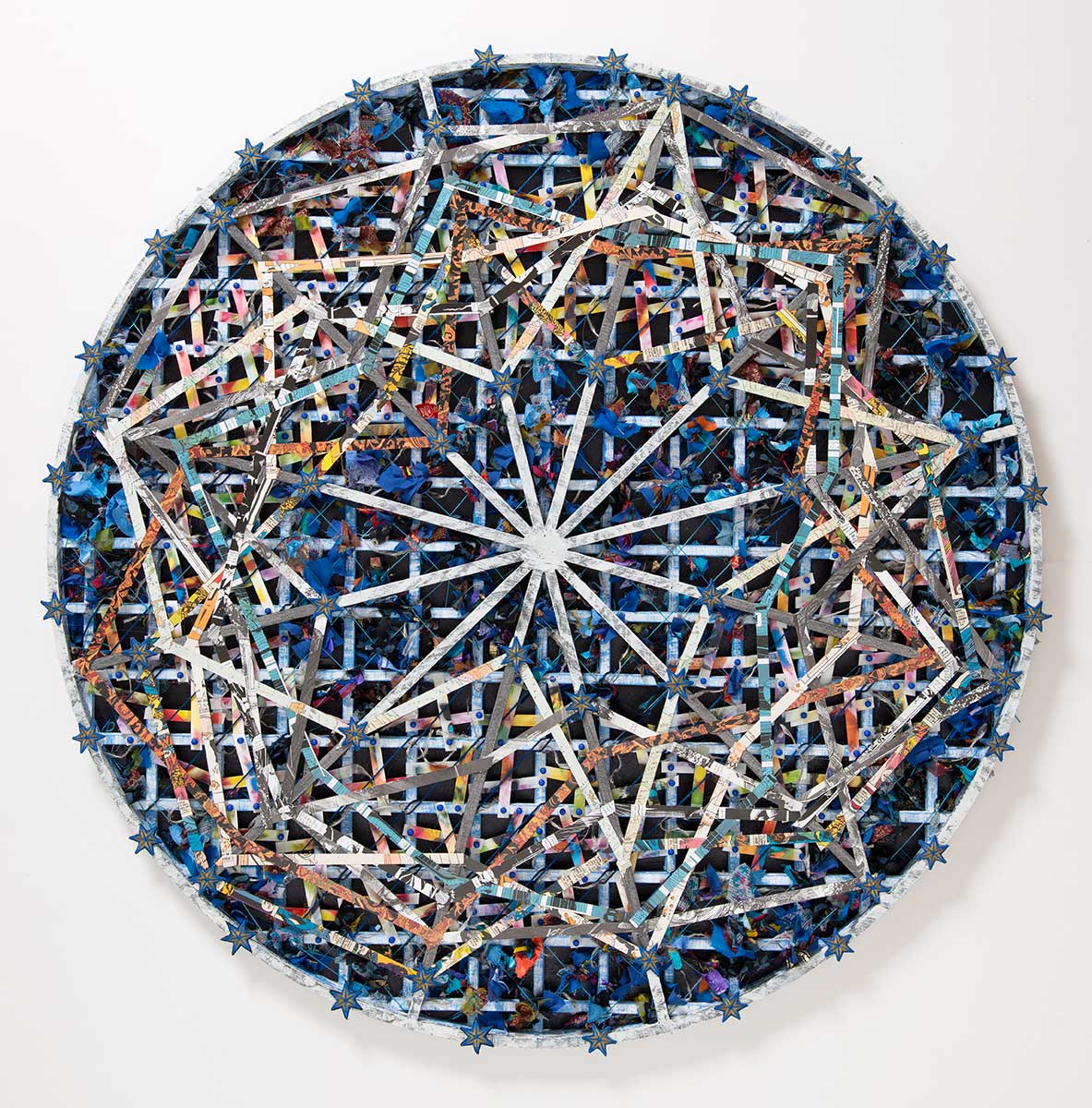 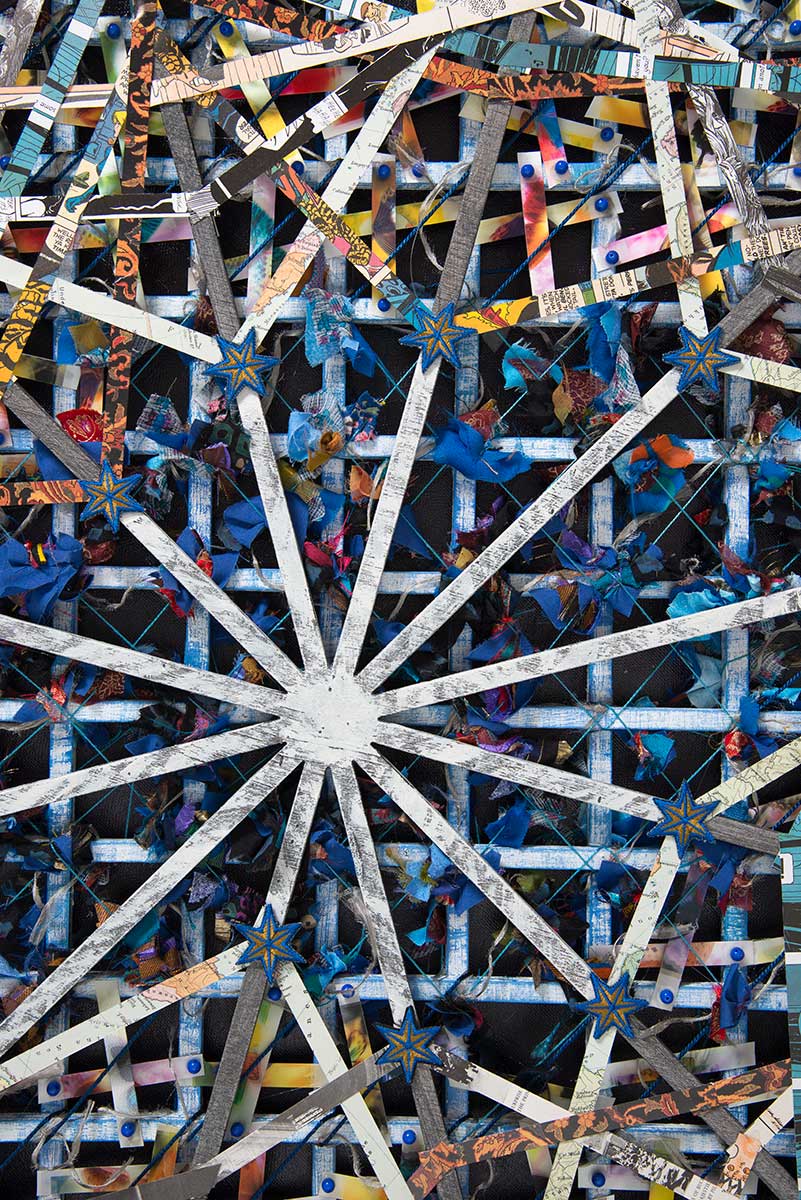 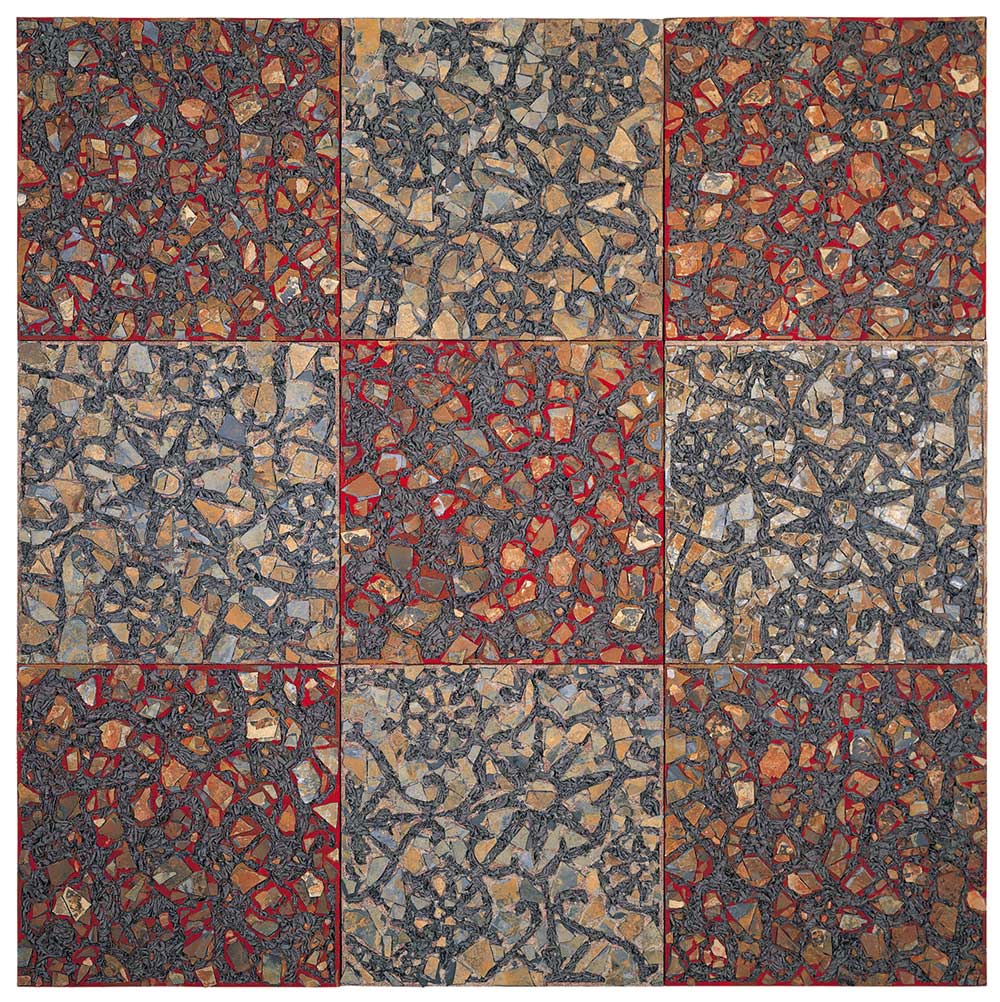 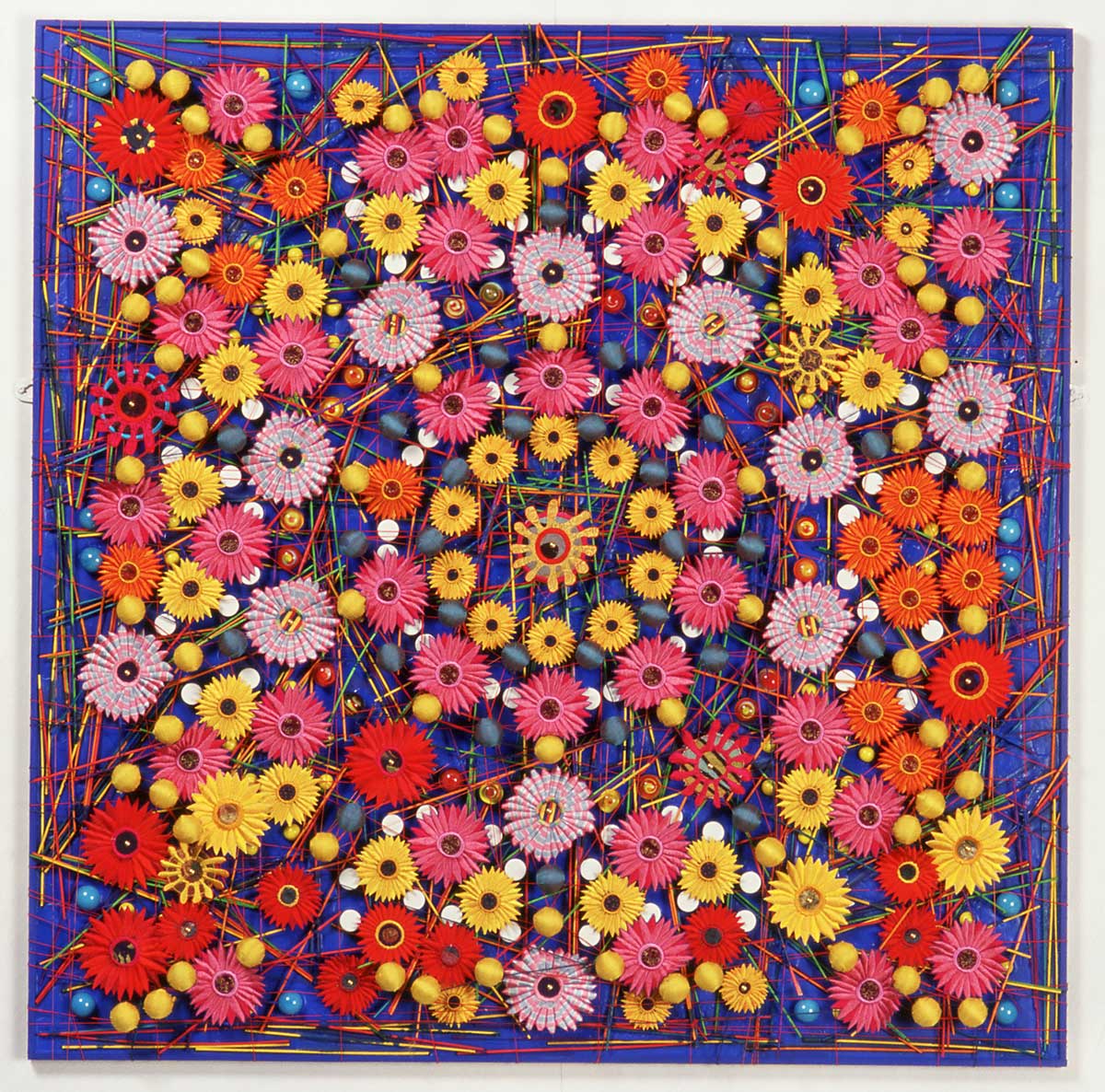 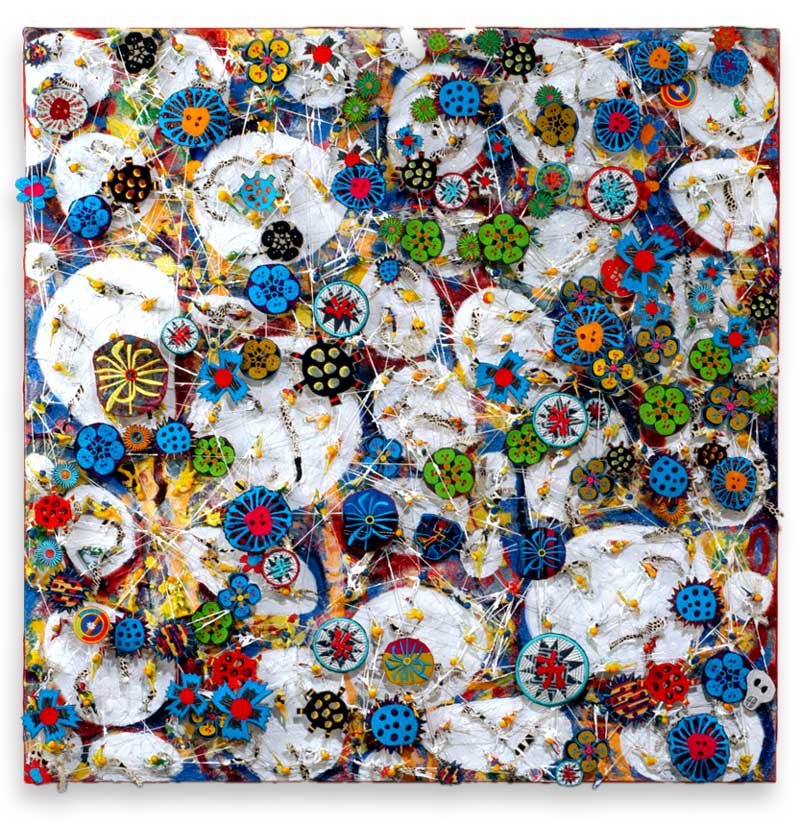 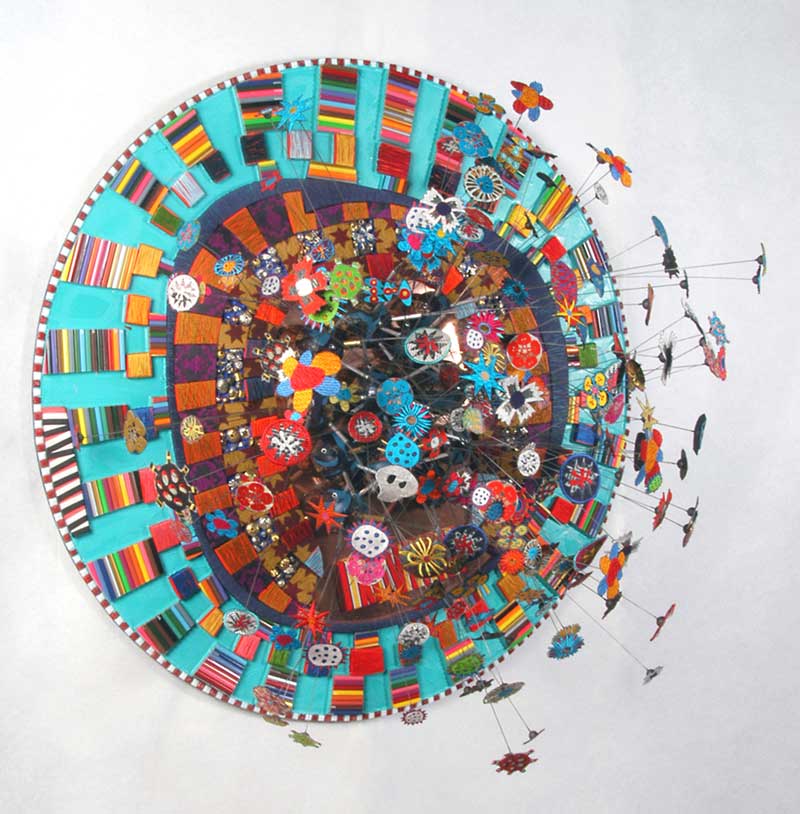 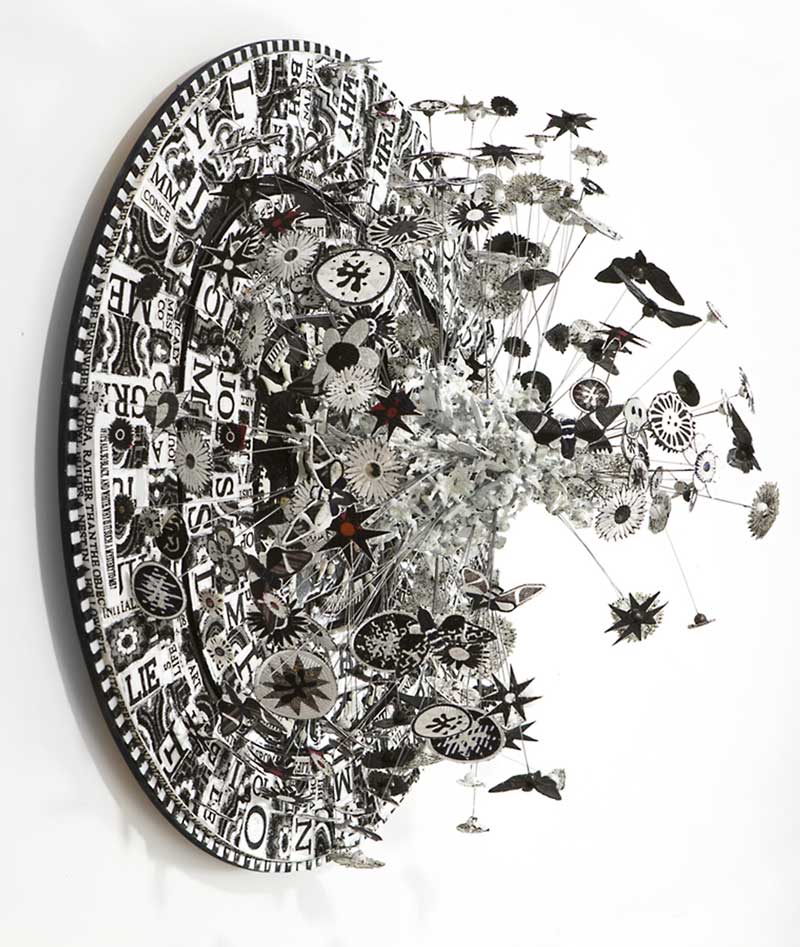 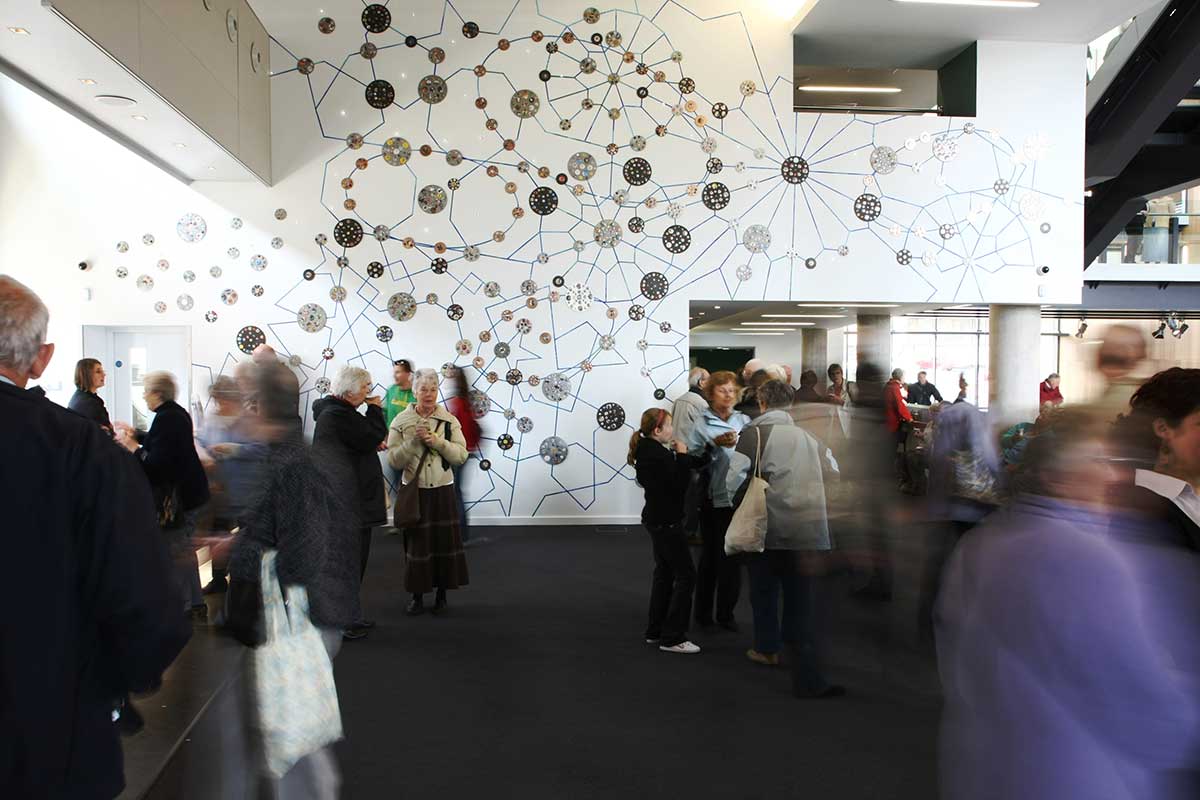