Claire has exhibited work with the 62 Group of Artists for a considerable time valuing and enjoying the experiences, opportunities and support that working with other members has provided. She has also exhibited independently with others and been featured in many publications.

Claire joined the 62 Group of Textile Artists as a graduate member upon leaving Manchester Metropolitan University in 1981. She has exhibited her textile work mainly with the 62 Group and at time with others in both Great Britain and abroad. Her work is featured in many publications such as Diana Springall’s recent book”Inspired to Stitch” and the travelling exhibition at Alexandra Palace and Macclesfield Museum.

Claire has undertaken commissions and has work in both public and private collections.Her work has evolved over the years from creating interactive panels which allowed others to change the overall effect of the tiny figures, used to create the pieces to intricate miniature highly embellished works, through to present pieces which make use of modern materials.

The main driving forces of her work is that it has a sense of humour, allows the viewer to be involved and to be hopefully decorative and of high quality with the words of her mother echoing in the mind that “the back should be as neat as the front”. Most elements of the work over the years have been influenced by the natural world both in figurative or an abstract style demonstrating a love of pattern and colour. 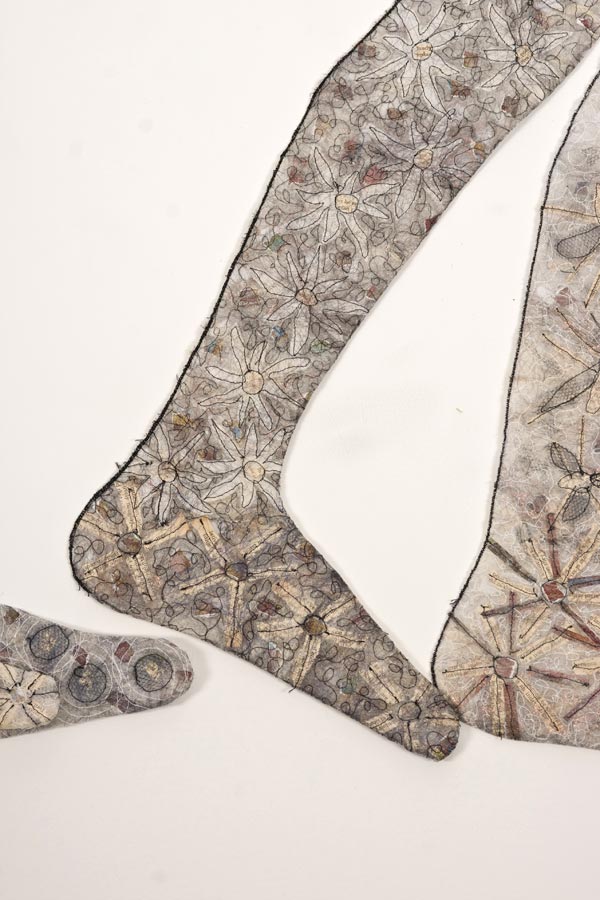 Workshops: No
Talks: No
Commissions: Yes 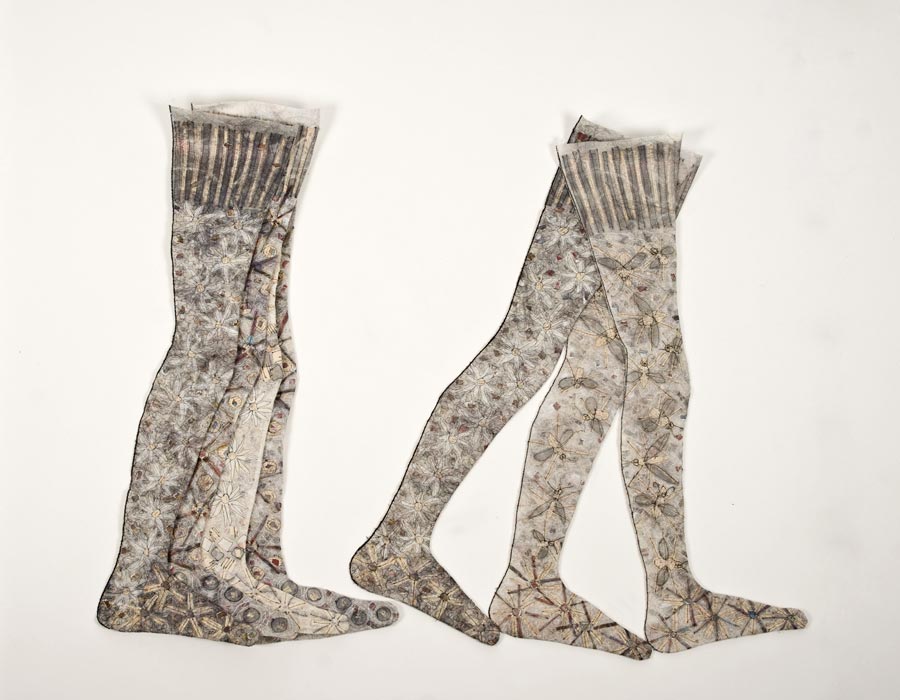