Flox den Hartog Jager is a Dutch textile artist. The main source of inspiration for her work is human life and the myths, legends, stories and symbols that give life meaning. This has recently led to three series: Foremothers, Angels and the Apocalypse. Her work is multi-layered: she uses silkscreen, resistive techniques, acrylic paint monoprints and inks to create a base surface; she then cuts and reassembles, sewing pieces manually onto each other. Finally, she embroiders them by hand and/or machine, softening the graphic image obtained by the printing and emphasizing the natural tactility of textile.

As a young woman Flox’s ambition was to become a goldsmith, but her life took a different turn: she studied library sciences, philosophy and history. When she inherited bags full of patches from her mother in law she started quilting. She made numerous bed spreads for children and over time her quilts became more experimental. Textile turned out to be a good alternative to the jewellery that Flox once thought to make. When her children went of to study she fully immersed herself into her creative side and followed a large number of master classes and workshops.

From 2002 to 2009 Flox wrote articles for Quiltnieuws, the magazine of the Dutch Quilters Guild. She reported on her own experiments every quarter and interviewed many professional quilters. Some of these articles were translated and published in the magazines of the Danish and German quilters guild.

Beside writing Flox is an enthusiastic organizer of exhibitions, starting in 2009 with the art quilt exhibition ‘Uit de Naad’ in De Kunst in Alkmaar. From 2011 onwards she organizes the Biezenmortel Masterclass, which takes place every three or four year for students that make the transition from being an amateur/ hobbyist to artistry.

Flox is a member of the Dutch Textile Group StiQS since 2005 and provides the PR for the groups exhibitions. She exhibits regularly in the Netherlands either with StiQS or as a individual artist. 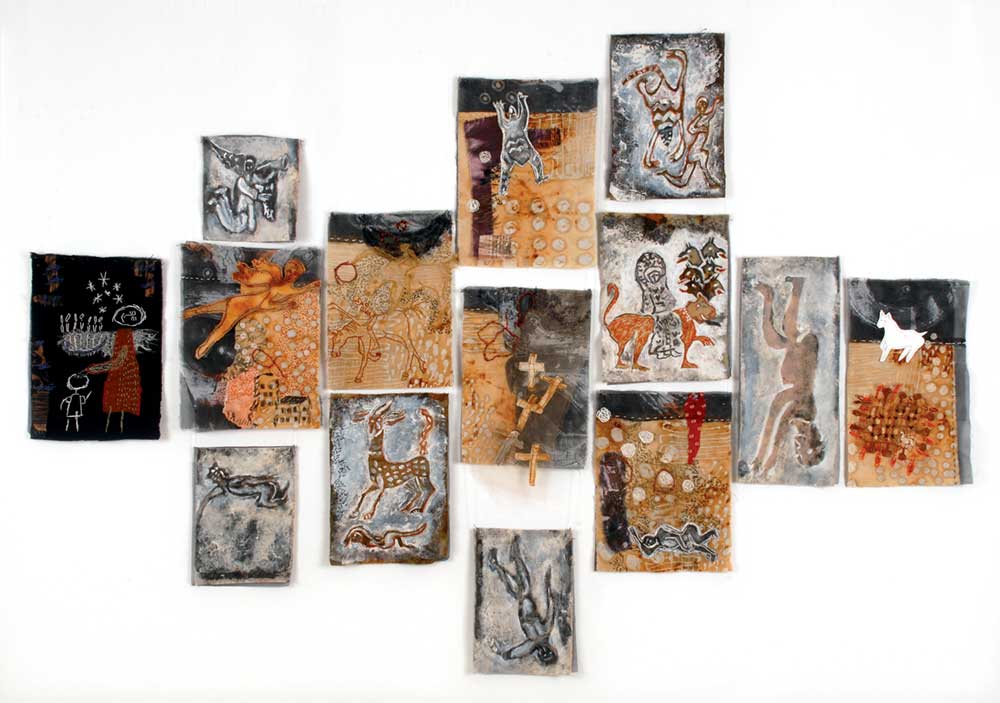 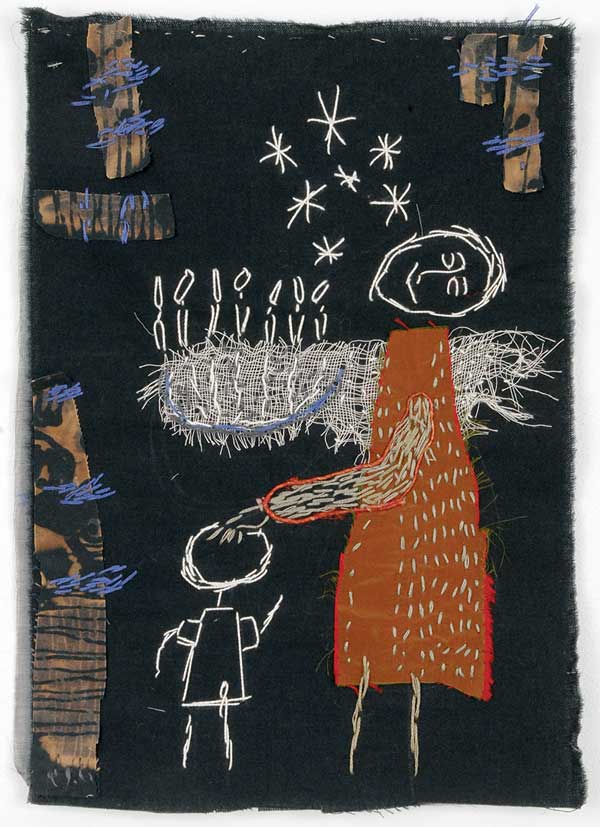 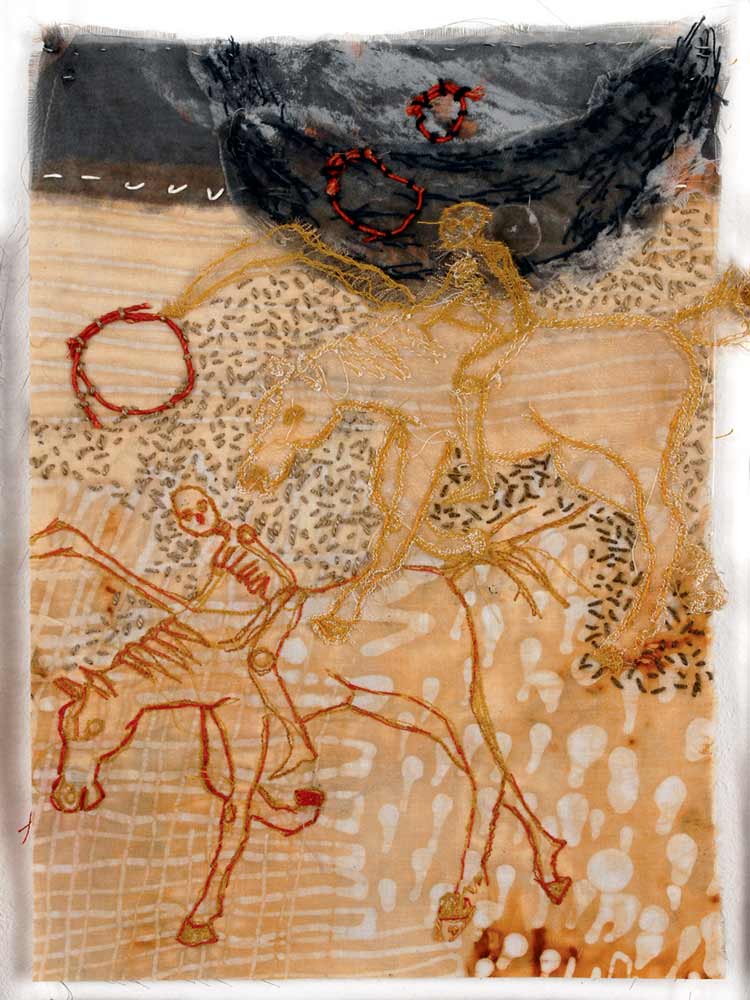 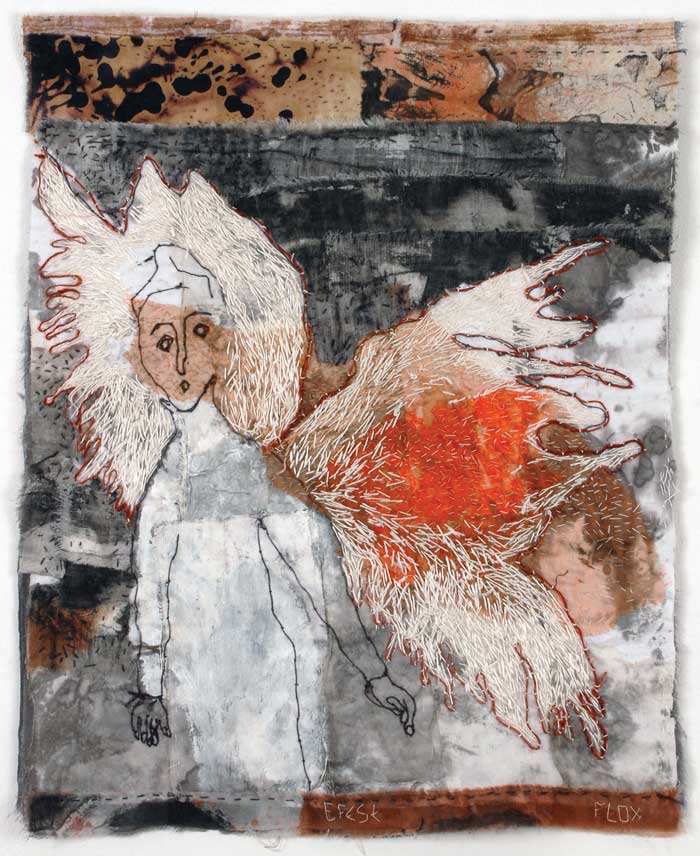 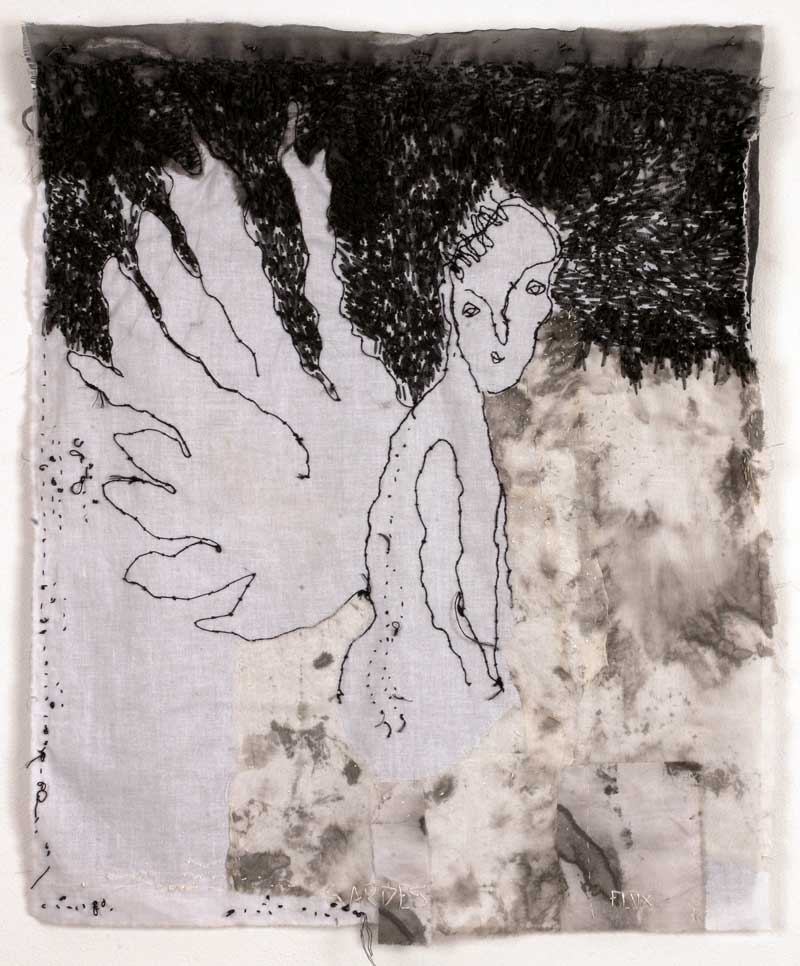 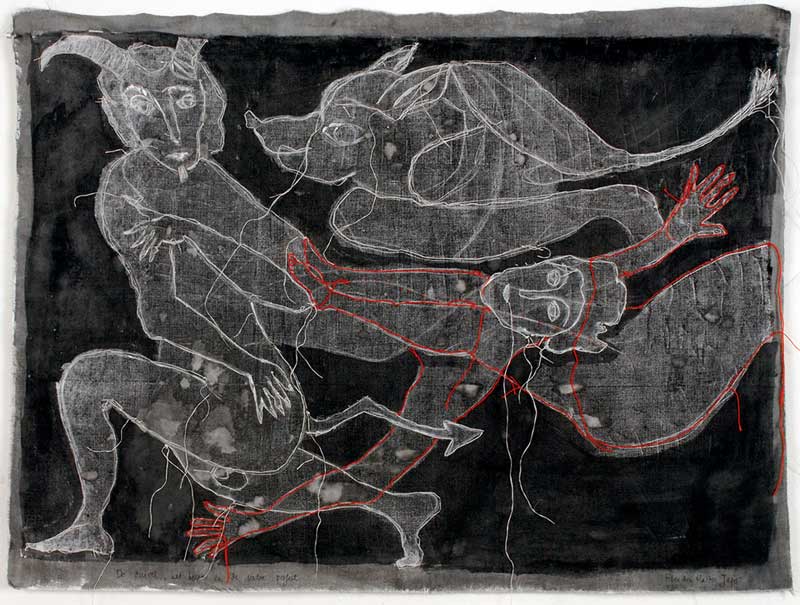 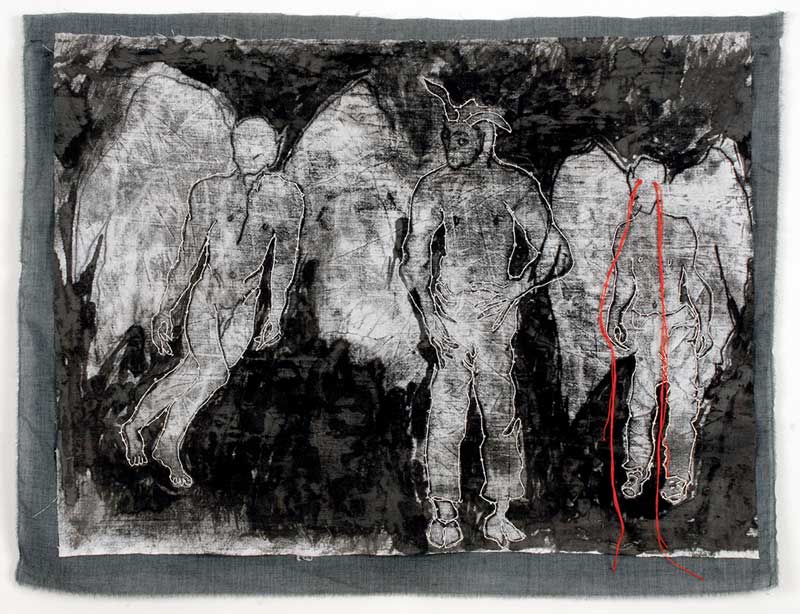 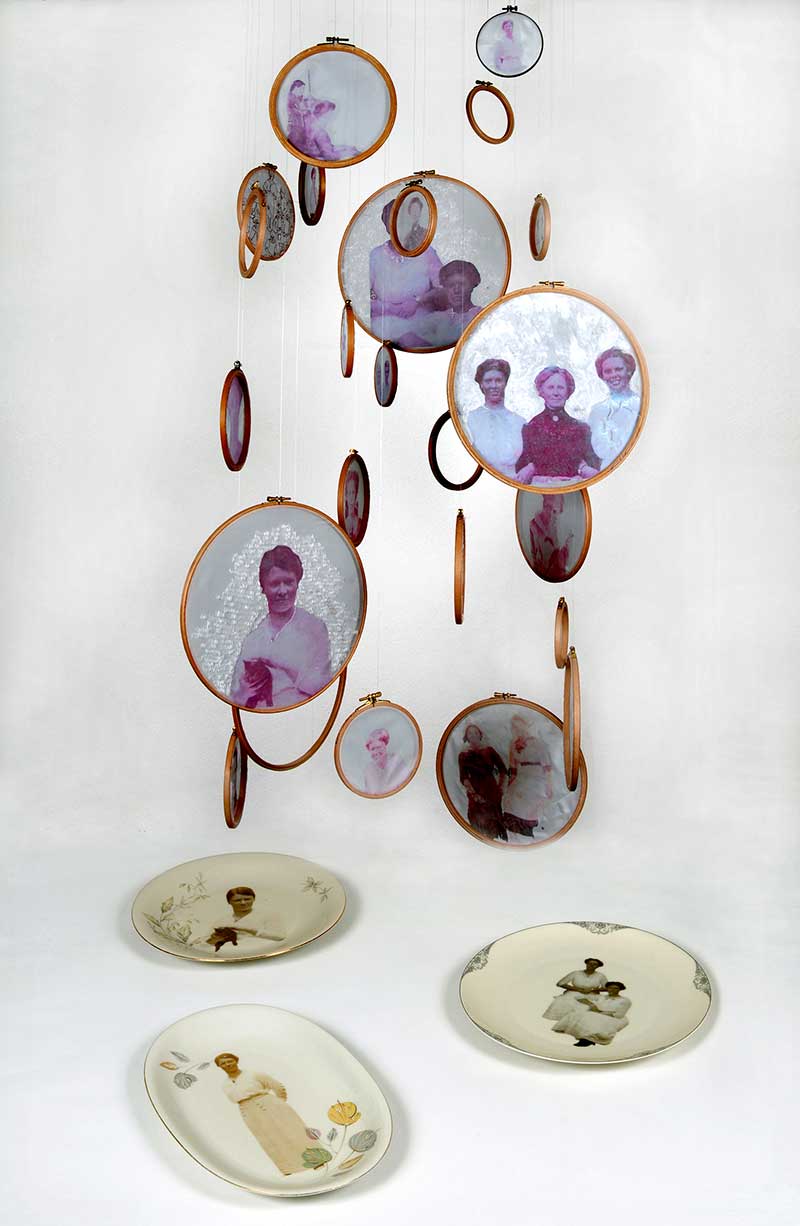 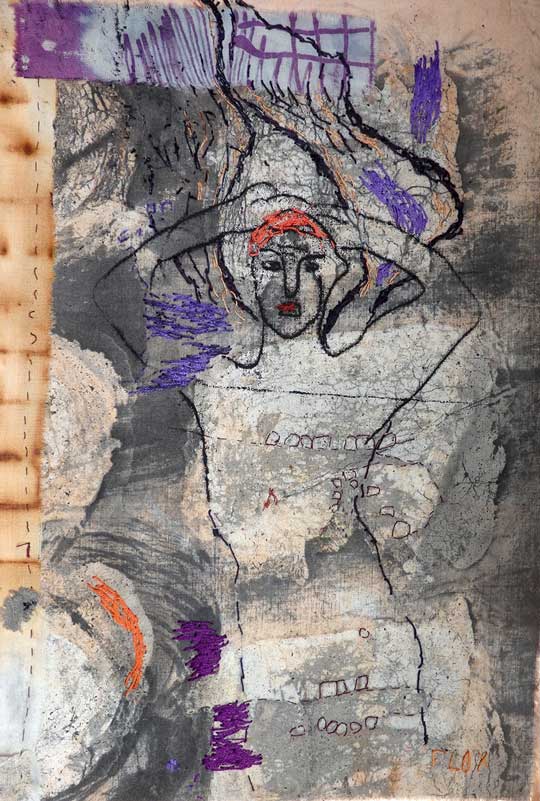