Sally is a London based textile artist who graduated in 2008 from Goldsmiths, University of London, with a Master of Fine Art (Studio Practice). Since then, she has continued to exhibit her work in both the UK and the US. Alongside her art practice she also works as a Freelance Design Director, as well as occasionally knitting garments for major feature films.

Concerned about the changing nature of class, consumerism and social equity, Sally works predominantly with the ‘cosiness’ and ‘softness’ of textiles to draw people into uncomfortable realities and challenging questions. She is interested in how economic developments have shifted both the notion of class and the rise of the culture of ‘me’ rather than the collective aspiration of ‘we’. And the impact this has on our lives, relationships and the way we work. Central to her current practice, she often uses code, statistics or graffiti to explore how information and voices can be suppressed or amplified.

Sally is passionate about the medium of textiles, especially anything wool or yarn related, and aims to use her work to push the boundaries of how the medium is perceived in the wider art world. She also chooses to use natural fibres and British wool where possible in her work. Her pieces range from large site-specific installations, such as knitting with vast amounts of heat ducting, to incredibly small and detailed works using cotton thread on tiny 1mm knitting needles. Repetition in both the stitches she uses as well as making several versions or series of the same work is also a major feature of her art. 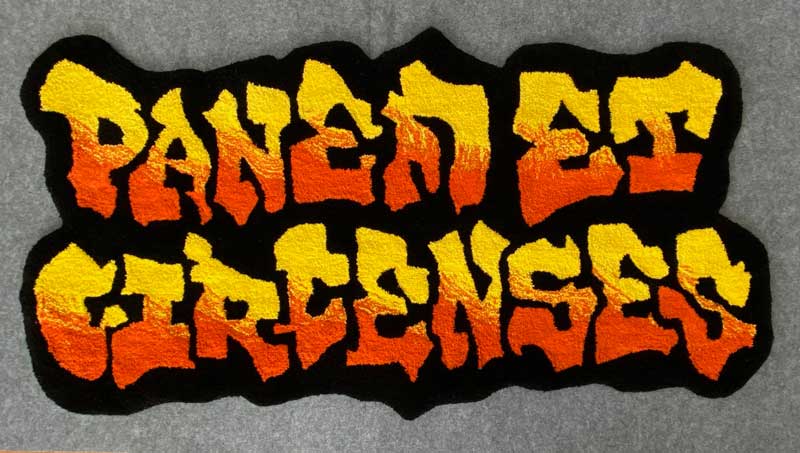 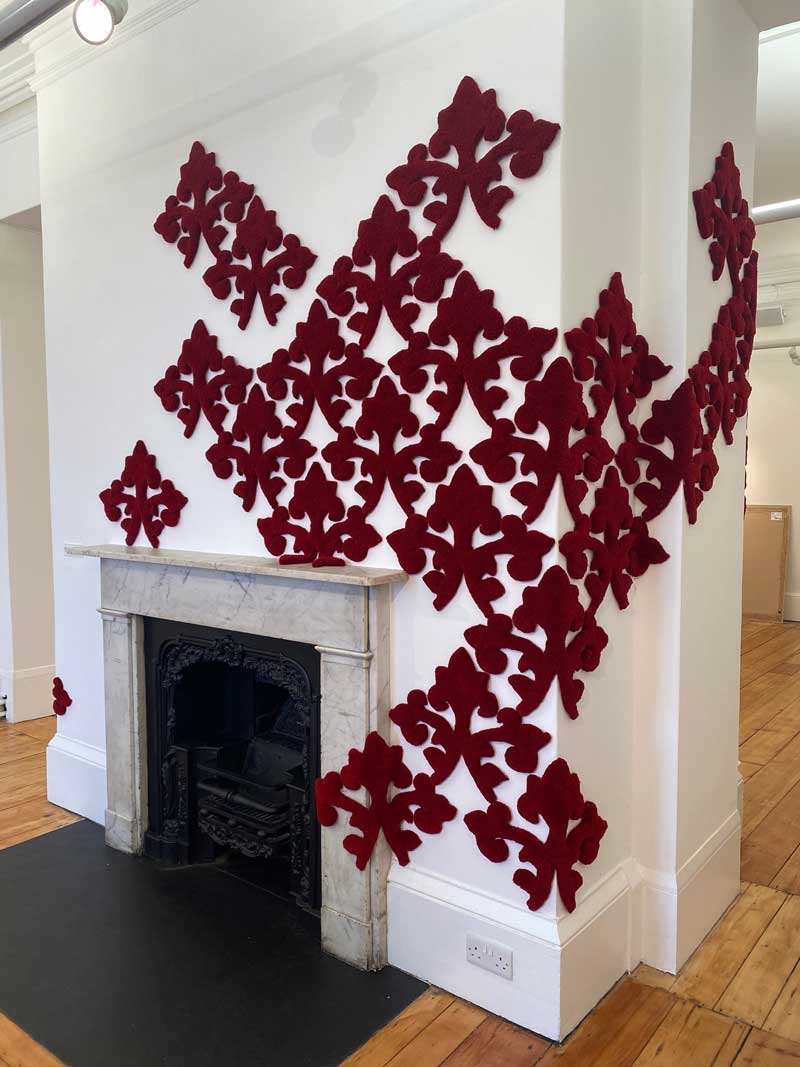 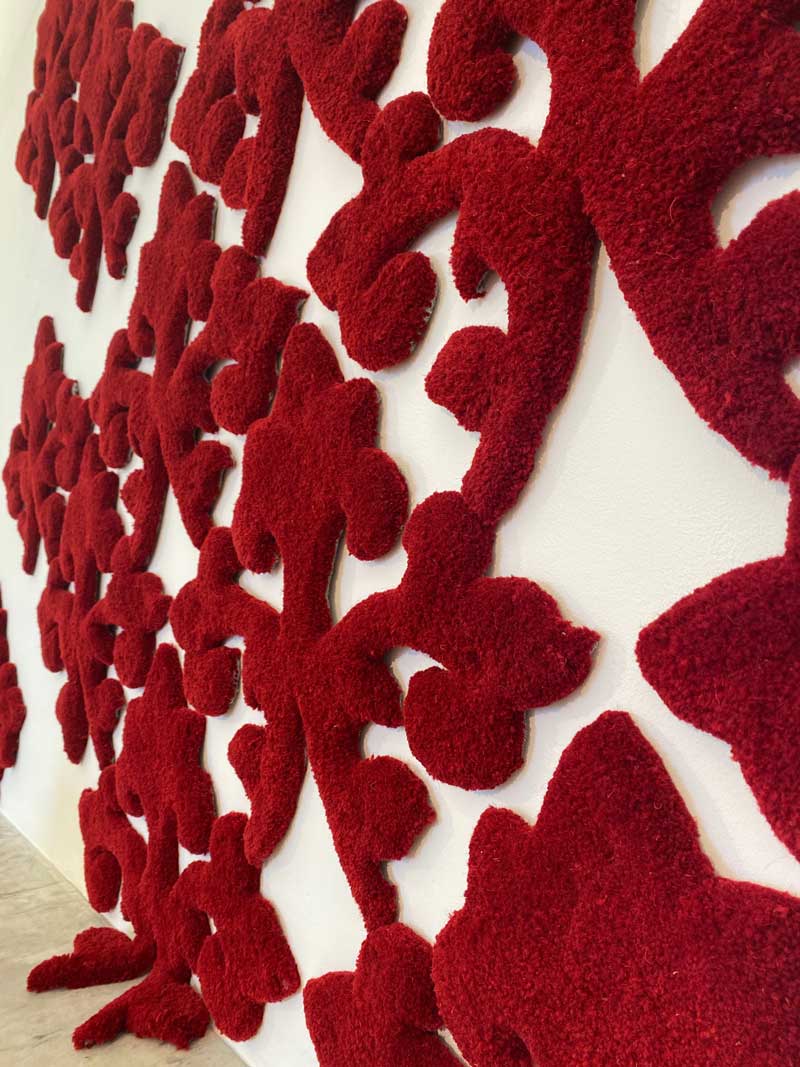 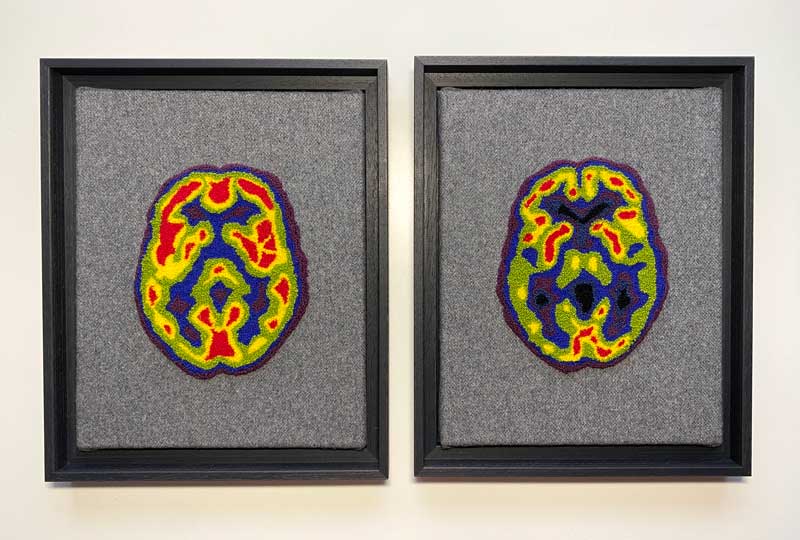 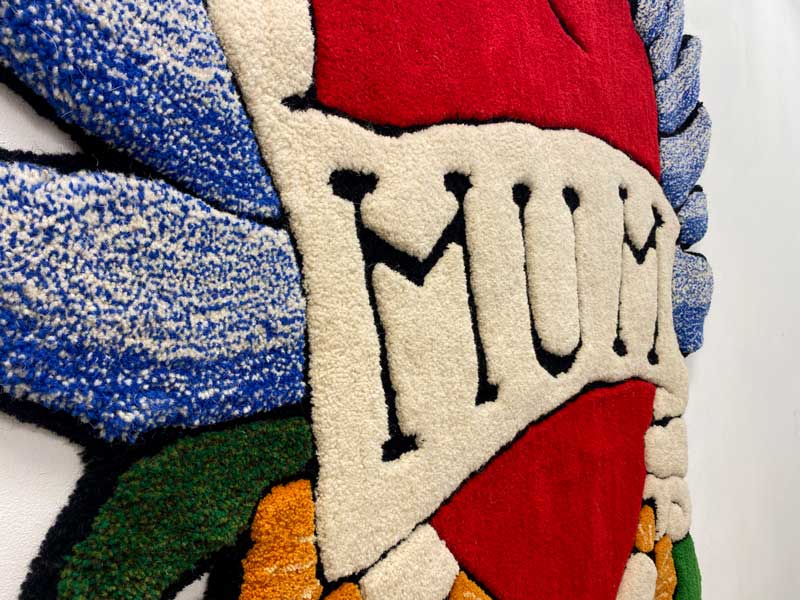 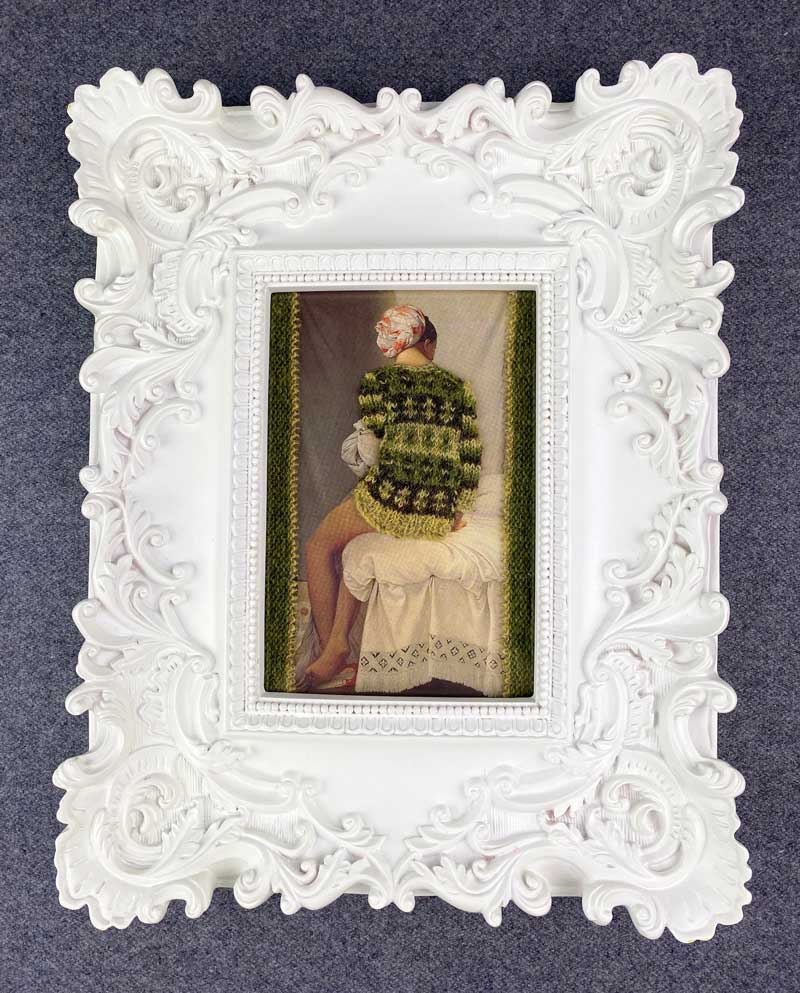 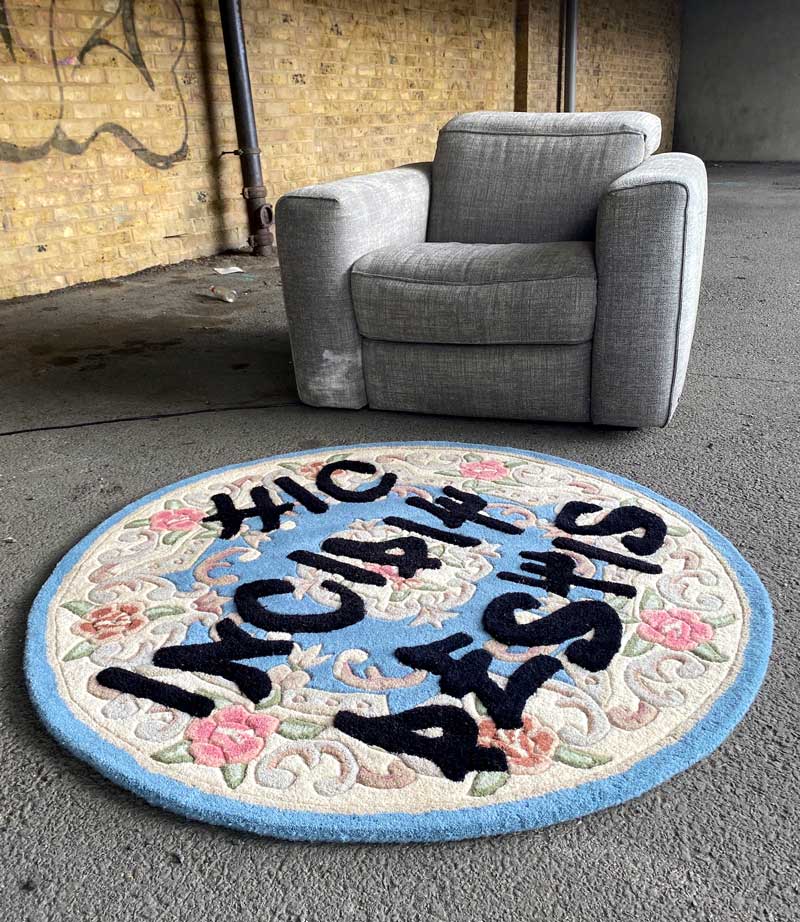 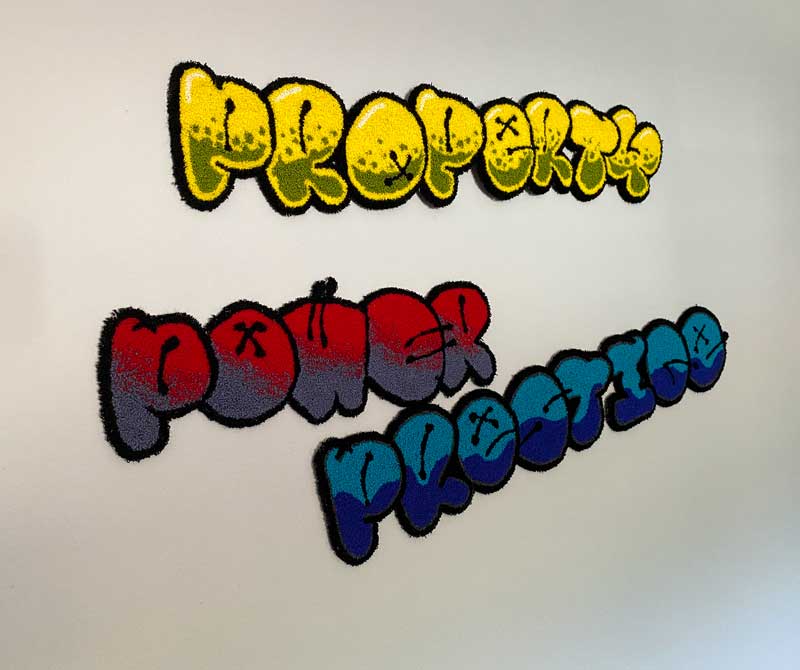 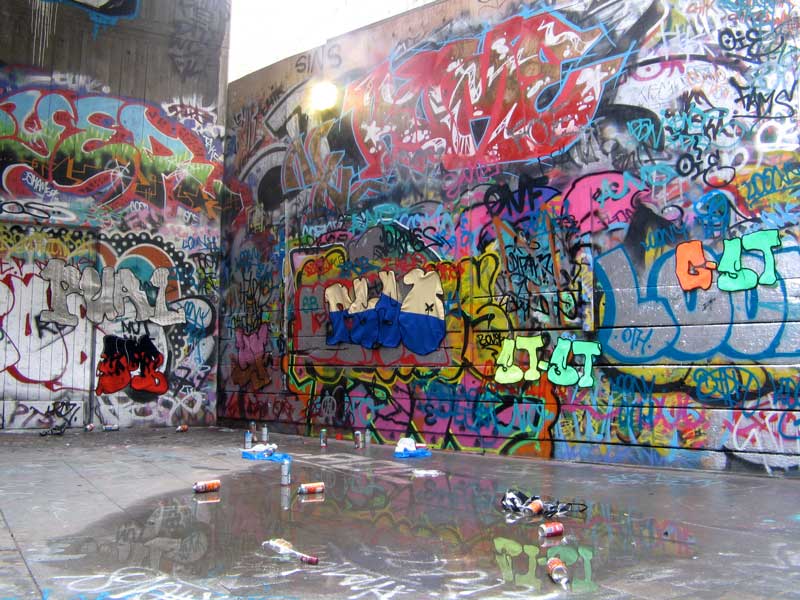