James Hunting has been exploring the expressive potential, narrative qualities and emotional ties of hand embroidery since first graduating from Goldsmiths College. His works are to be considered as invitations to the viewer to dream, participate and invent their own experiences and imaginary explanations, notwithstanding the personal and vital intentions of the artist himself.

The art practice of James Hunting has been a focussed development on the intelligent use of hand stitch and fabric within the creation of artworks. Coming through a previous career as a Hand stitcher ‘for hire’ technique has always been seen as a supporting act for intent and aspirations. The haptic quality of stitch, the relationship of the mind and hand, and the underlying memories and experiences which dictate the appearance of the work lead James to the creation of ‘collections’ or work, exploring different thoughts, desires and outcomes.

The rejection of normalisation and fulfilling expectations of others, coupled with a innate horror of nostalgia and domestic routine encourages James to produce  work that can confuse, annoy or destabilise the viewer, not though overtly political or creative strategies, but though a visual seduction of materiality and use of stitch.

James believes that change can be brought around through a judicious use of stroking the viewer with a brick rather than hitting them with the brick.

My work explores the notions of Queer Identity, the male figure, and rejection of normative values.  the body is an ever present symbol in the work, the desire for the unknown or known always explored- even when the physical representation of the figure is missing the absence is palpable…. I strive to make work that invites the spectator to work at decoding, and engage wit the meanings that each mark and stitch add, whilst offering the refuge of the surface sensuality of the visual aspects of the work. 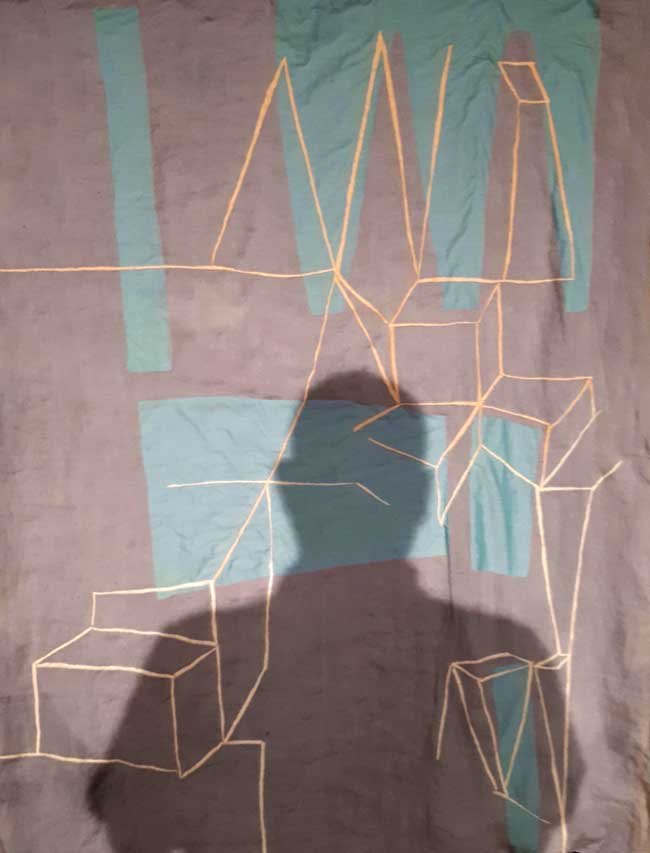 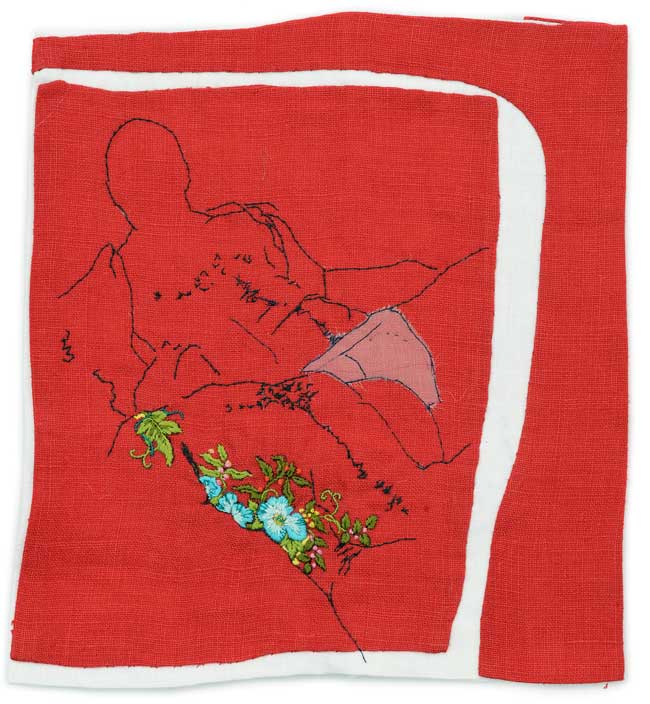 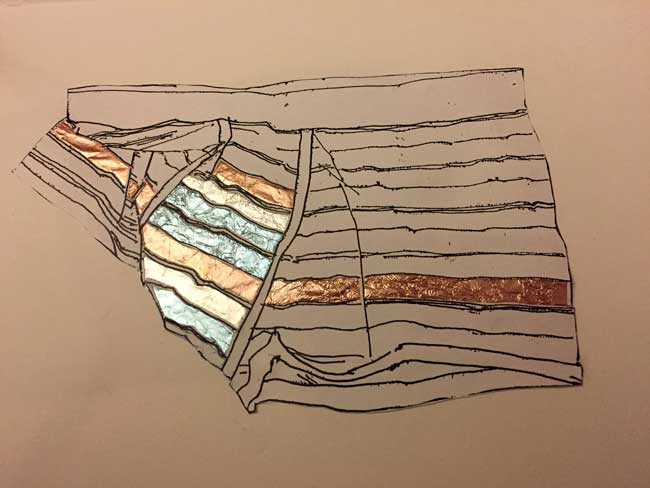 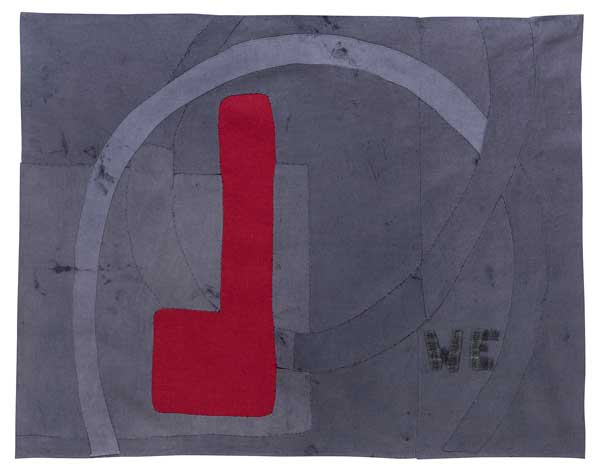 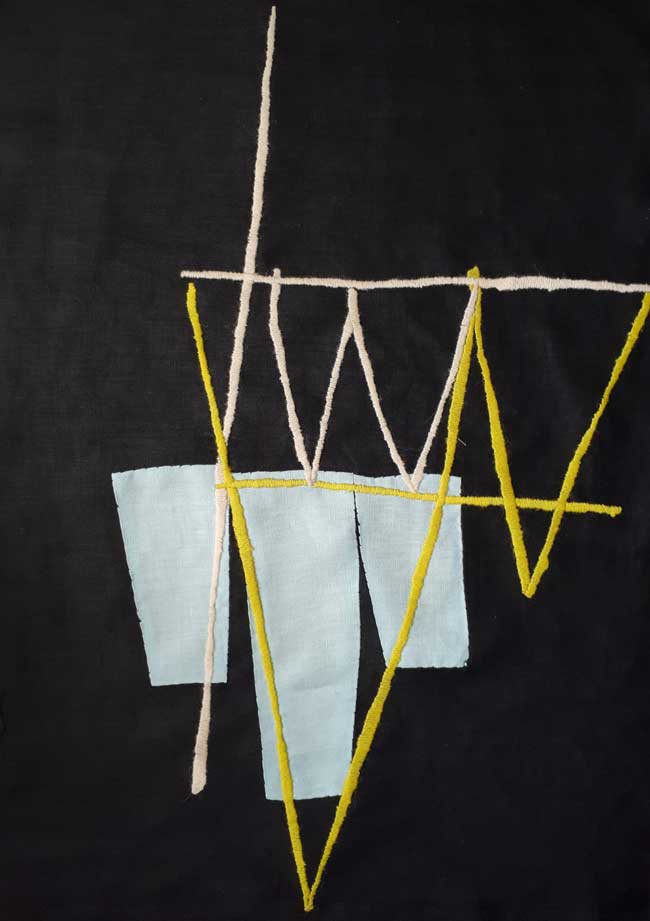 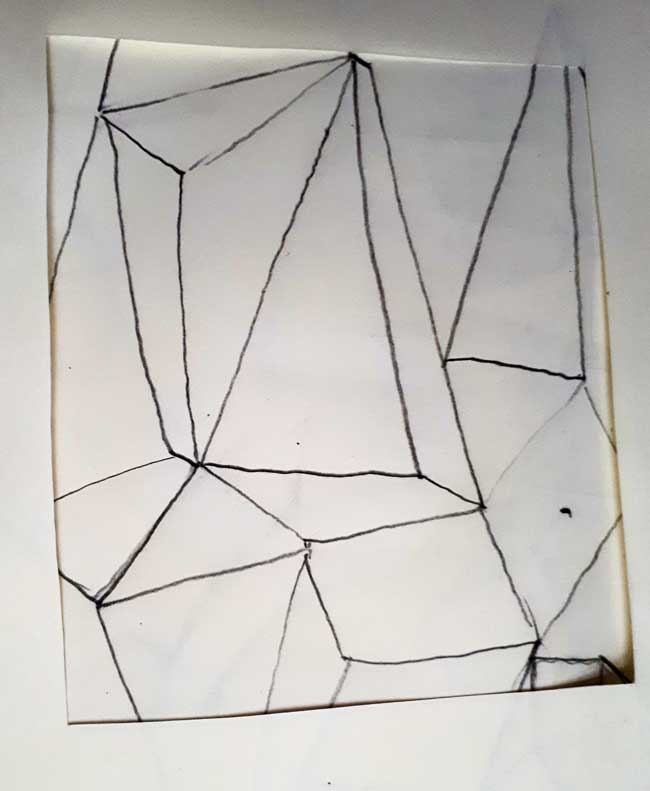 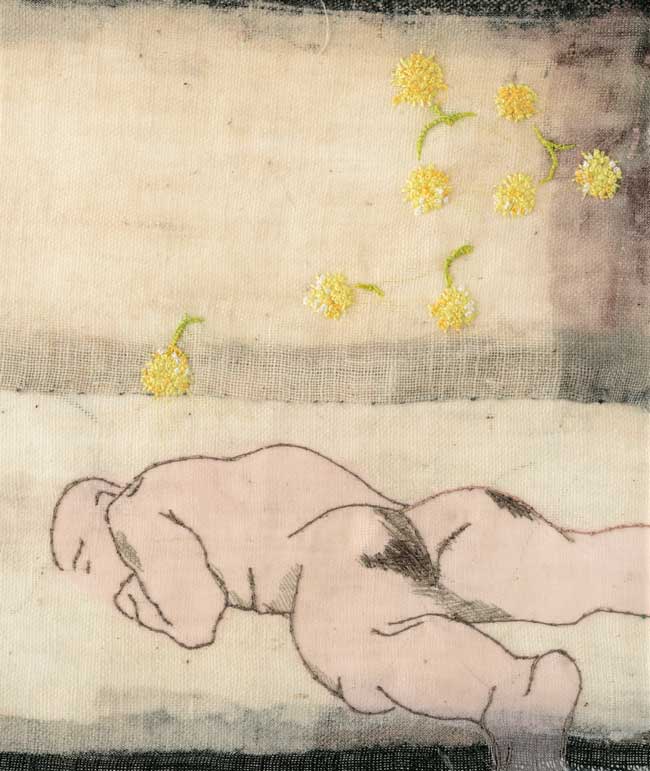