Ealish’s work is a multi-layered process investigating pattern and its transformation through surface manipulation. Combining technology through digital imagery and printing alongside traditional techniques such as block printing, smocking and pleating to create her sculptural textile works. She finds inspiration in architecture, photography, travel, fashion and colour. Ealish finds herself drawn to the aesthetic traditions of Japan, Bauhaus and the Arts and Crafts Movement.

Ealish’s work usually starts in the digital realm, photographing an object, her own paintings and fabric. Many of her images are everyday scenes or objects of purpose that appear mundane but feature a beautiful colour or shape to start creating a textile. Ealish rarely sketches she simply starts making using the material as her sketchbook for new ideas. Using time honored methods and a digital process Ealish has a dialogue with the old and new. The craft of making is the most precious part for her, a repetitive process, its  her form of meditation.

Through the Surface was a residency exchange in Japan during 2004 which had a profound and lasting effect on her work. Not only visually but also her practice ; the dedication to your craft and seeing the art in the everyday, no matter how small!

Originally from the Isle of Man, Ealish studied textiles at Chester College England and the Scottish College of Textiles in Galasheils, where she also held a teaching position. After spending fifteen years in the USA , where she has exhibited her work widely and been an active member of her arts community, Ealish has returned to the UK and works in York. Where she is a member at PICA Studios in the city centre. 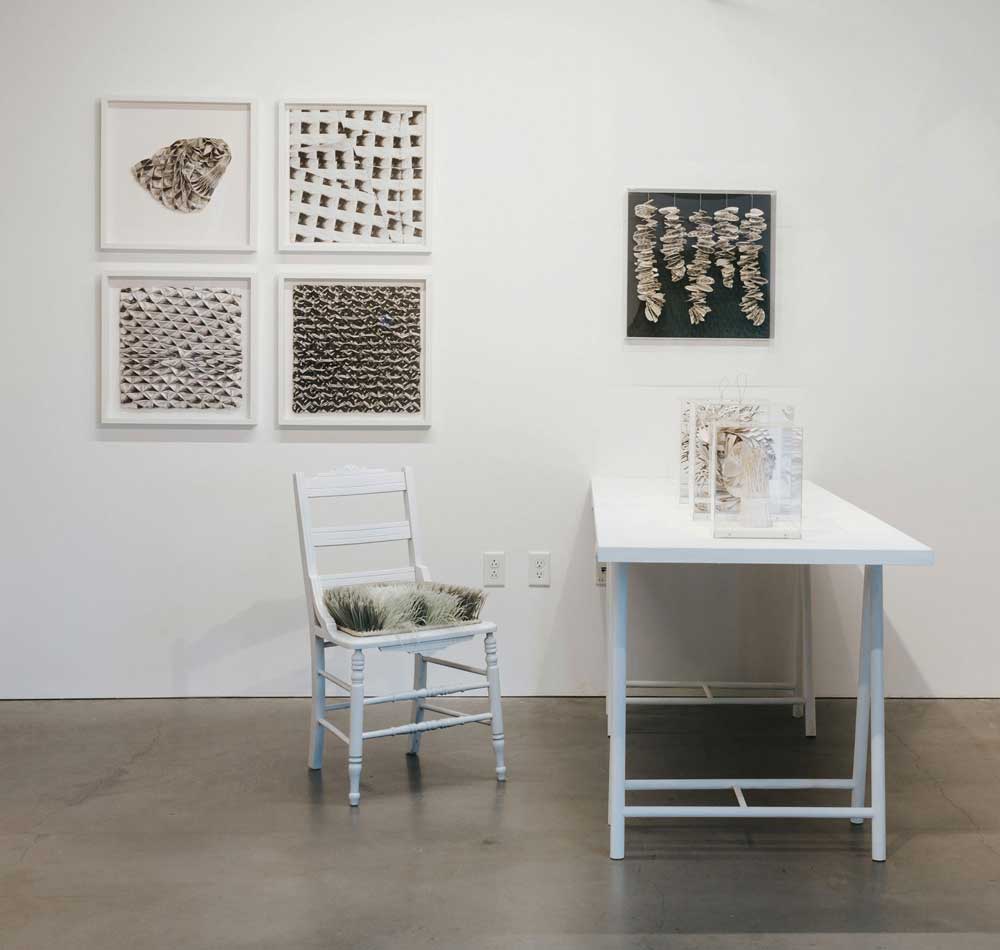 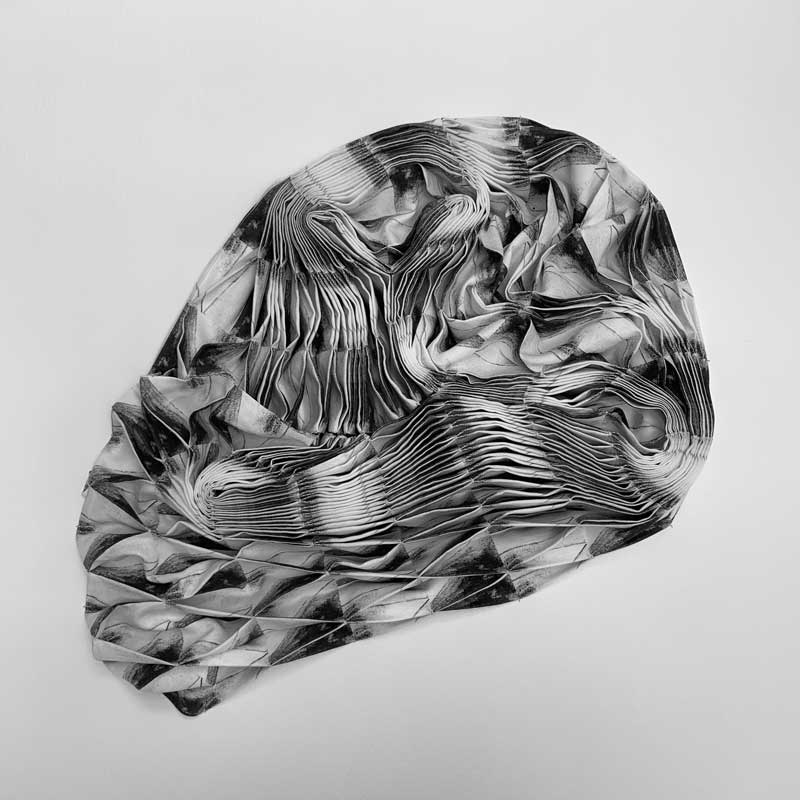 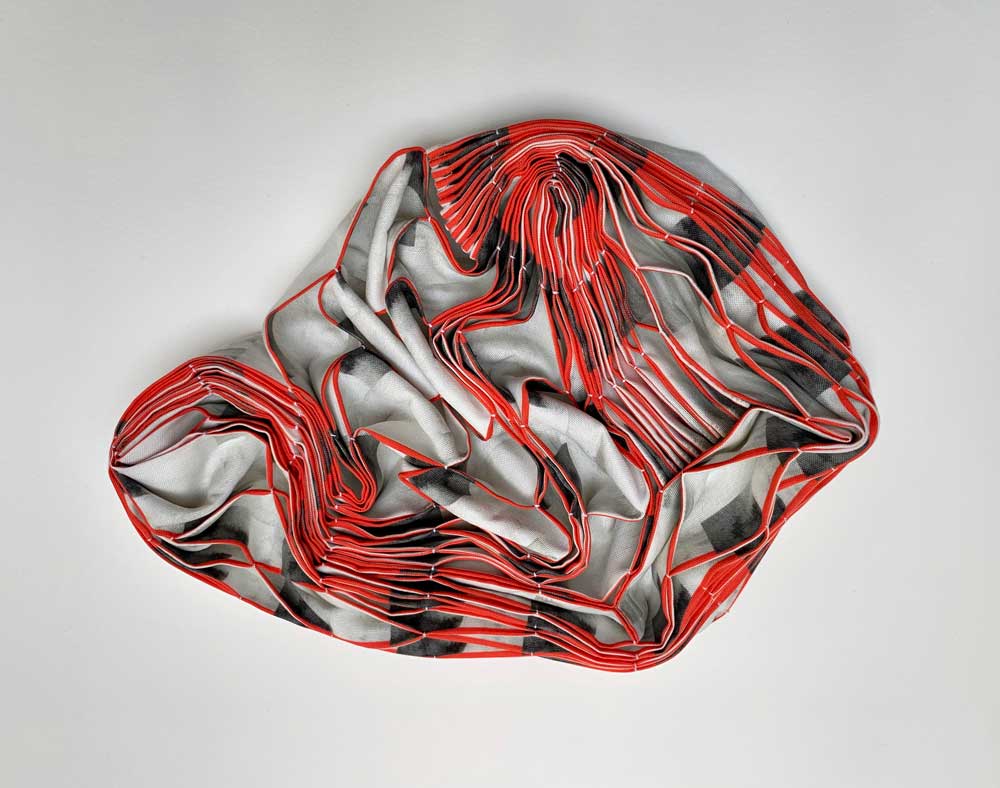 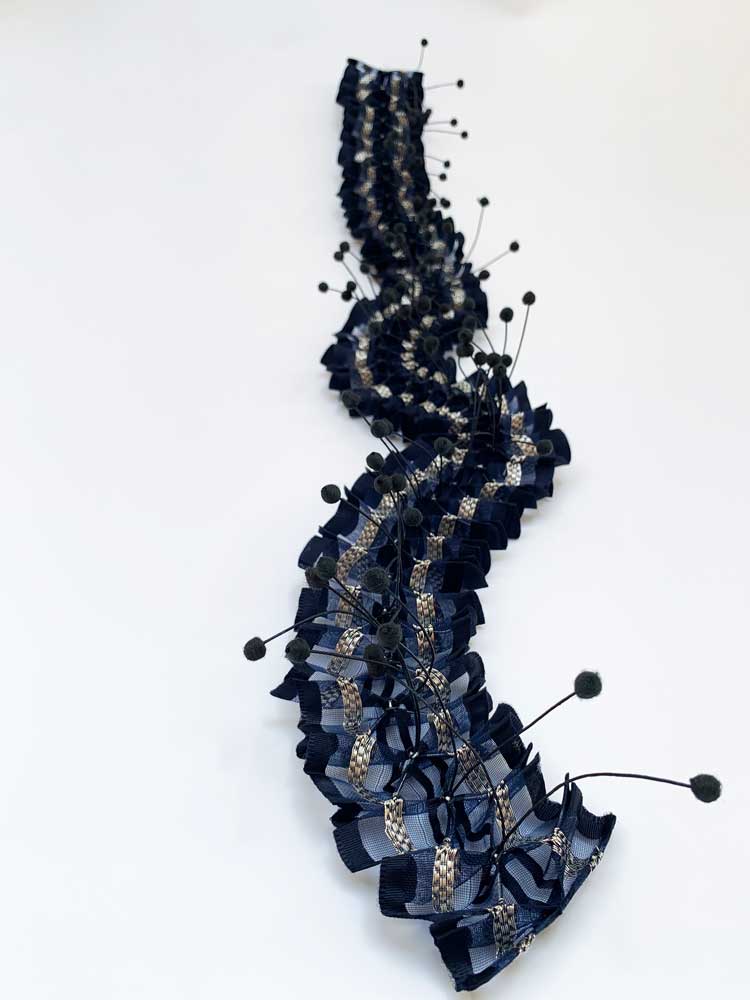 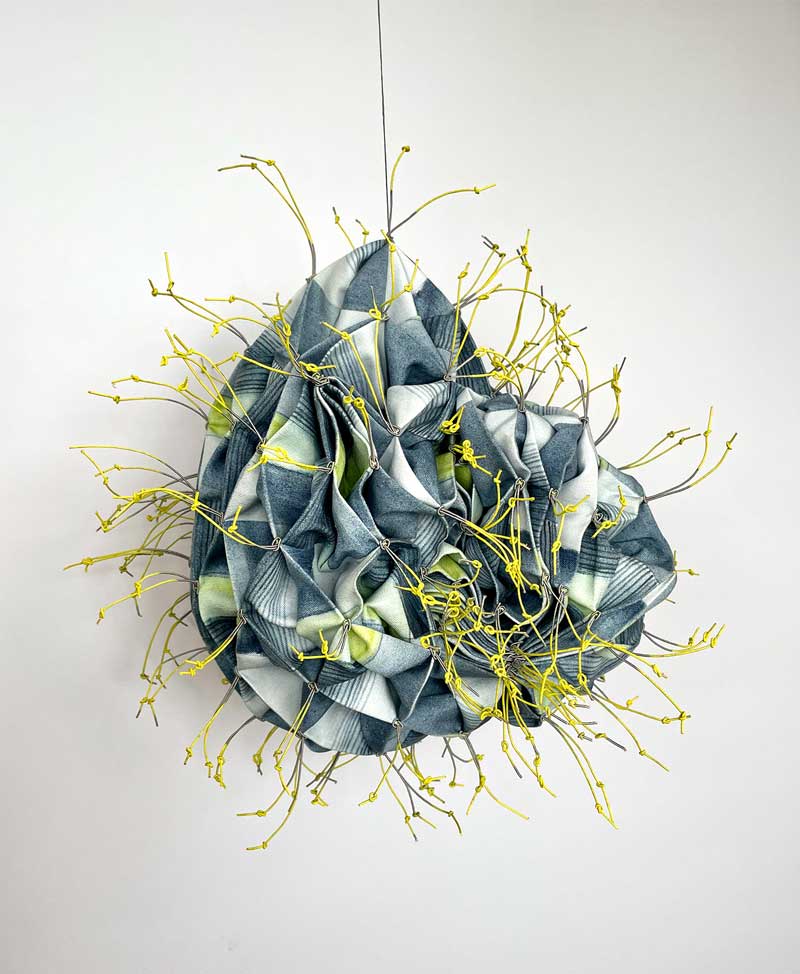 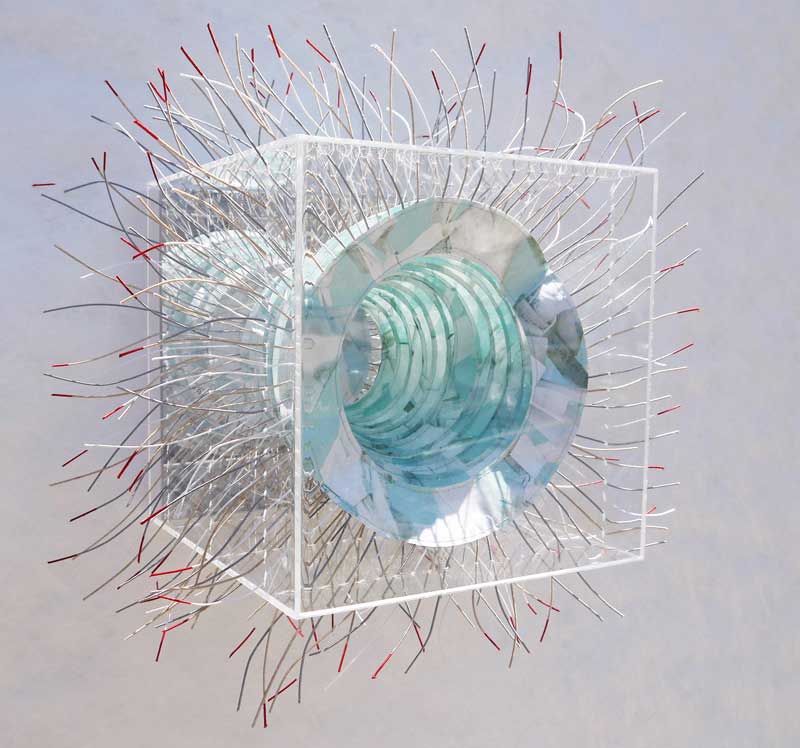 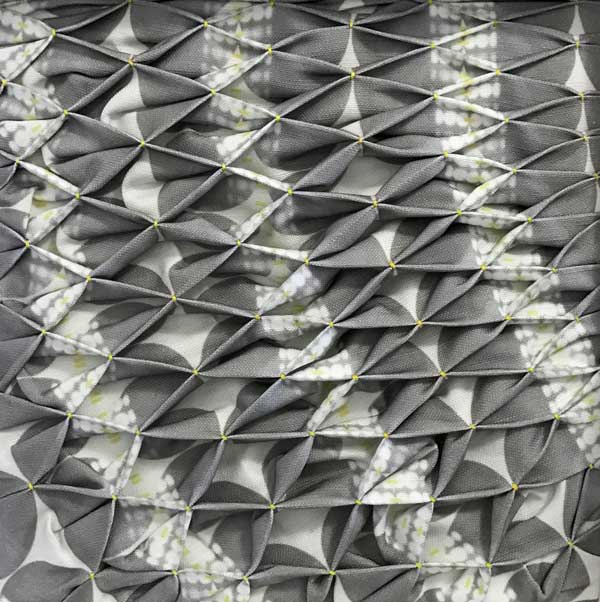 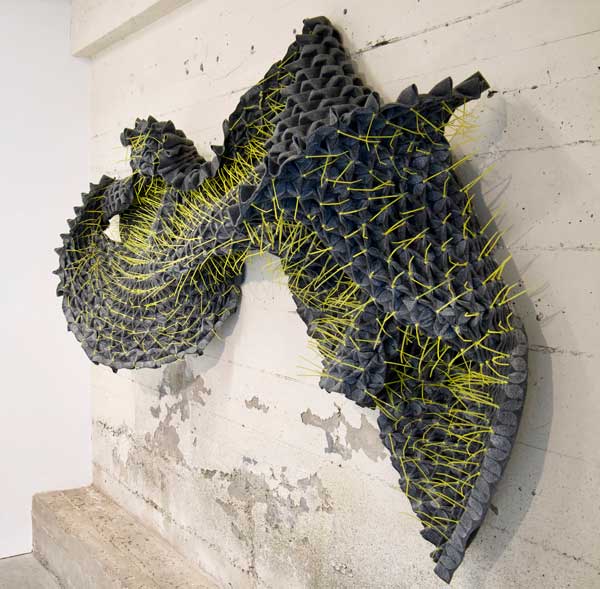 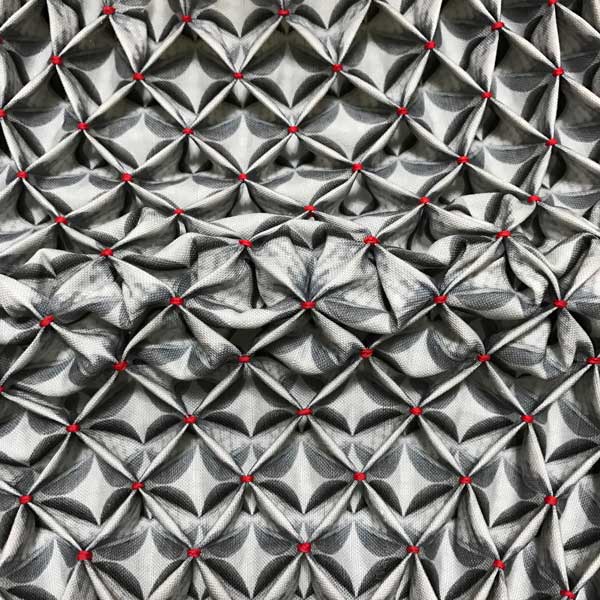