Joanna’s printed textile practice embraces site-specific commissions, gallery work and domestic linens, where themes originate in memory, home and the commonplace. Working primarily on linen and wool, she prints in a series of layers, building up and stripping away colour. Joanna teaches regularly and her work has been widely exhibited and published.

Joanna Kinnersly-Taylor’s mainly abstract work, examines ideas of boundaries, junctions and intersections, where one thing may start, end, or overlap another, symbolising the internal mapping of thoughts, as well as external paths taken. This transience and progression interacts with areas of repeating pattern – including most recently her own script – and these motifs serve as the ‘backdrop’ of daily life, repeating over and over, ever shifting, to create a surface that resonates and pulses. The origin of these motifs may not be obvious, but the aim is to imbue the work with a quiet familiarity.

Preoccupied with shadows, Joanna often uses these as a layer under or over which other elements can interweave. Absence and presence, and creating negative space, is key in all her work, achieved through the use of ‘discharge’. Gradually building up and stripping away the print – sometimes using stencils in conjunction with screens – some pieces are more bold and graphic in feel; others have a subtler, denser nature.

Public and private commissions are often large in scale and include a castle; crematorium chapel; hospital atrium, admissions reception and dining room; health centre; theatre; office complex on a Science & Technology Park, and on a quayside. Adopting a broad approach to site-specific work, Joanna responds sensitively to a site, making work that interacts with and compliments the architecture. Content may be figurative or abstract and is often symbolic, poetically keying into the memory and nature of the space it occupies and reflecting surrounding activities.

Joanna’s work has been exhibited widely, both in the UK and abroad; it has also appeared in numerous books and magazines. She is the author of the popular reference book Dyeing and Screen-Printing on Textiles, published by A&C Black. A visiting lecturer, she also runs short courses in her studio. 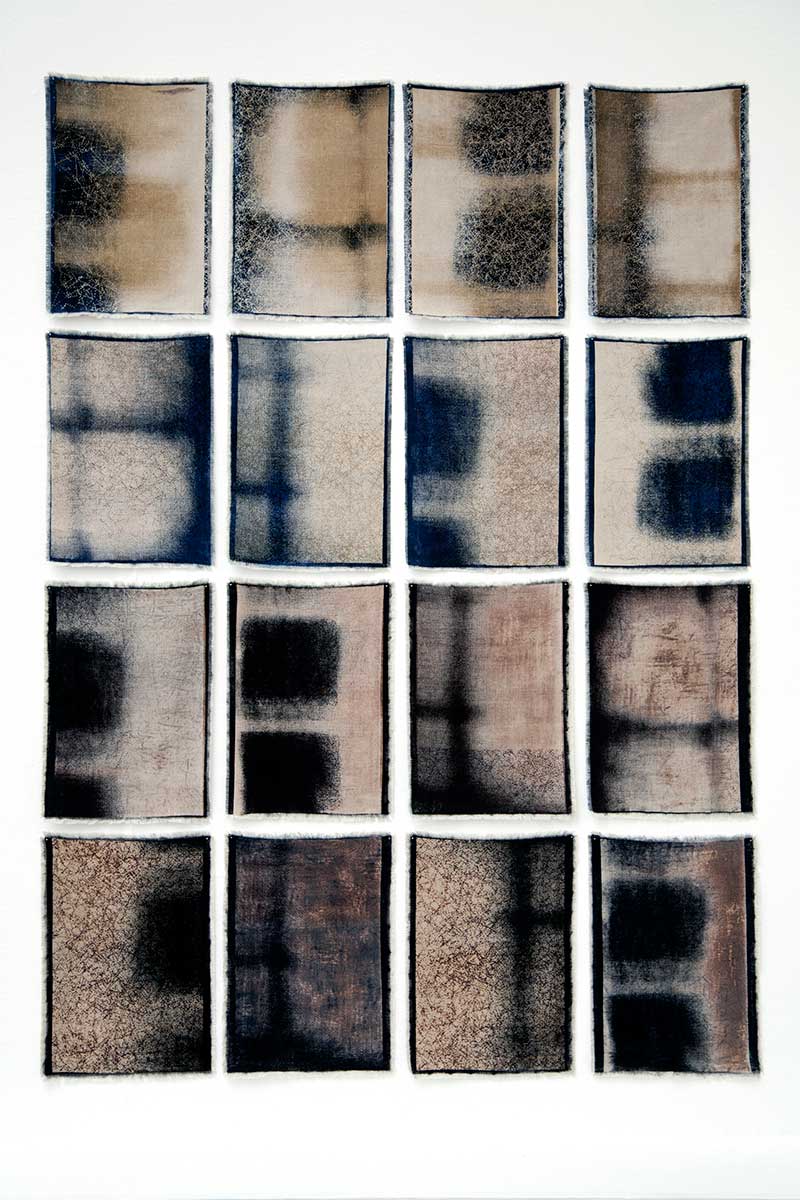 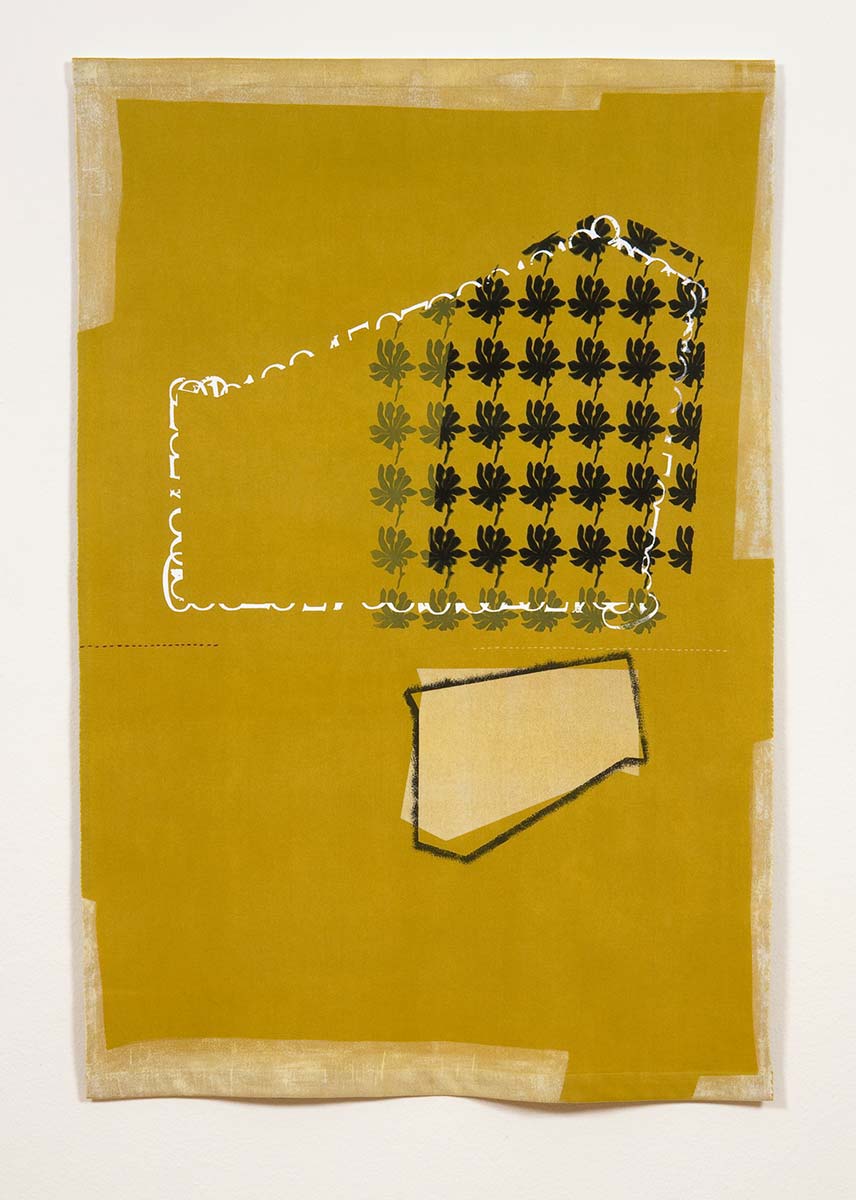 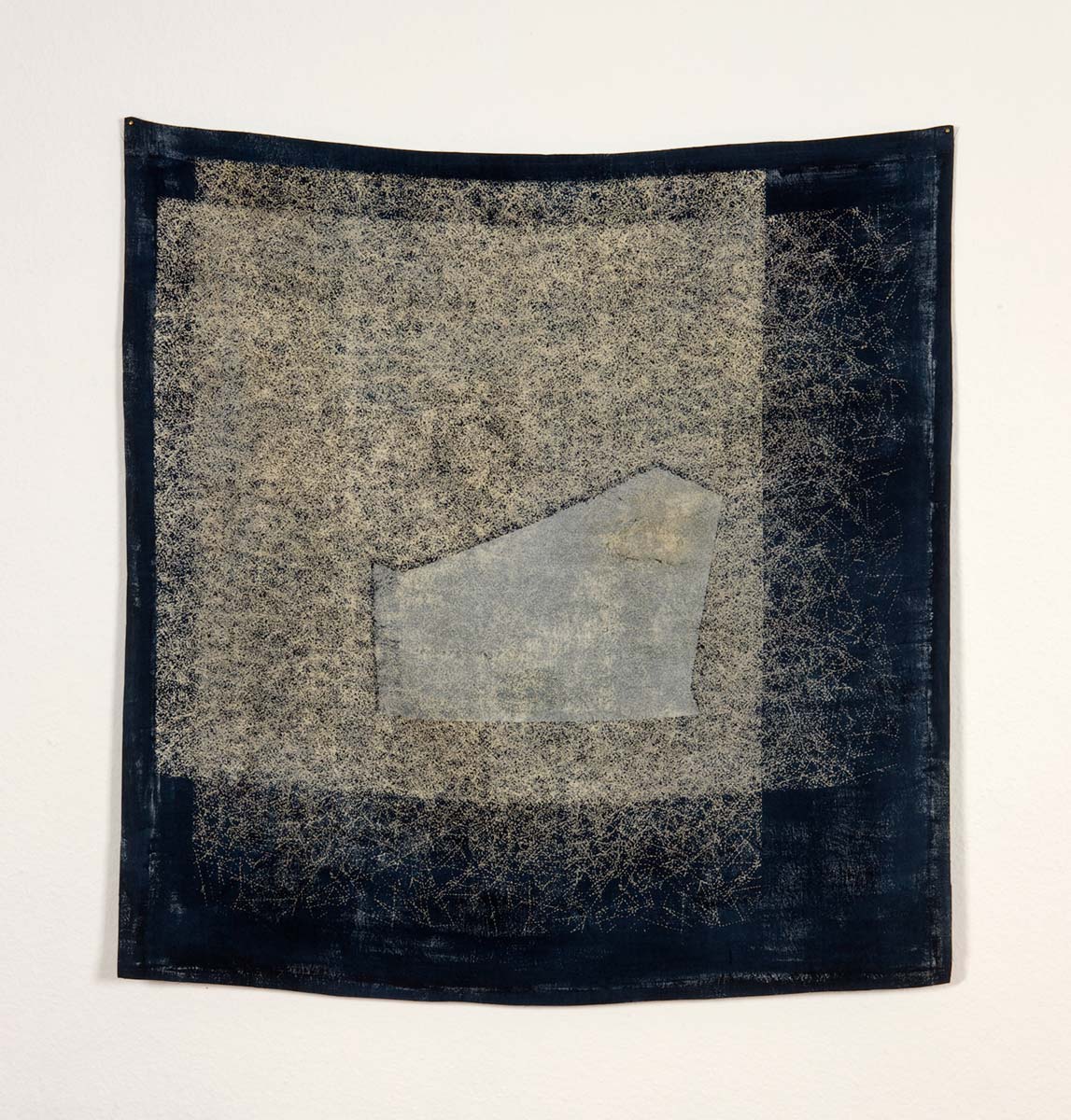 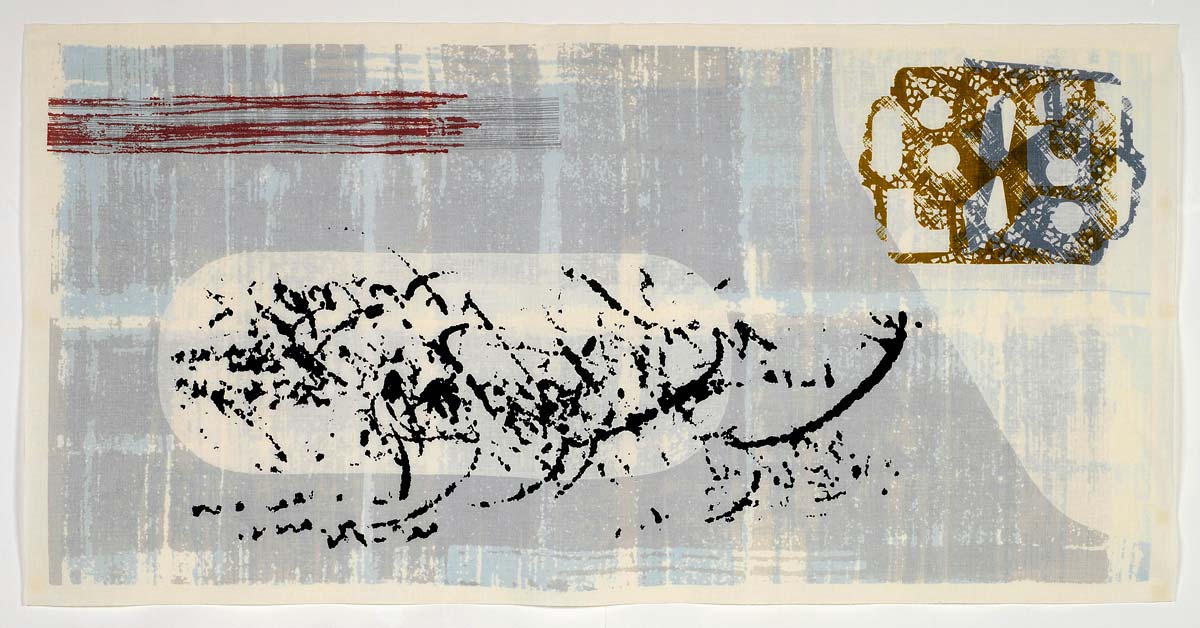 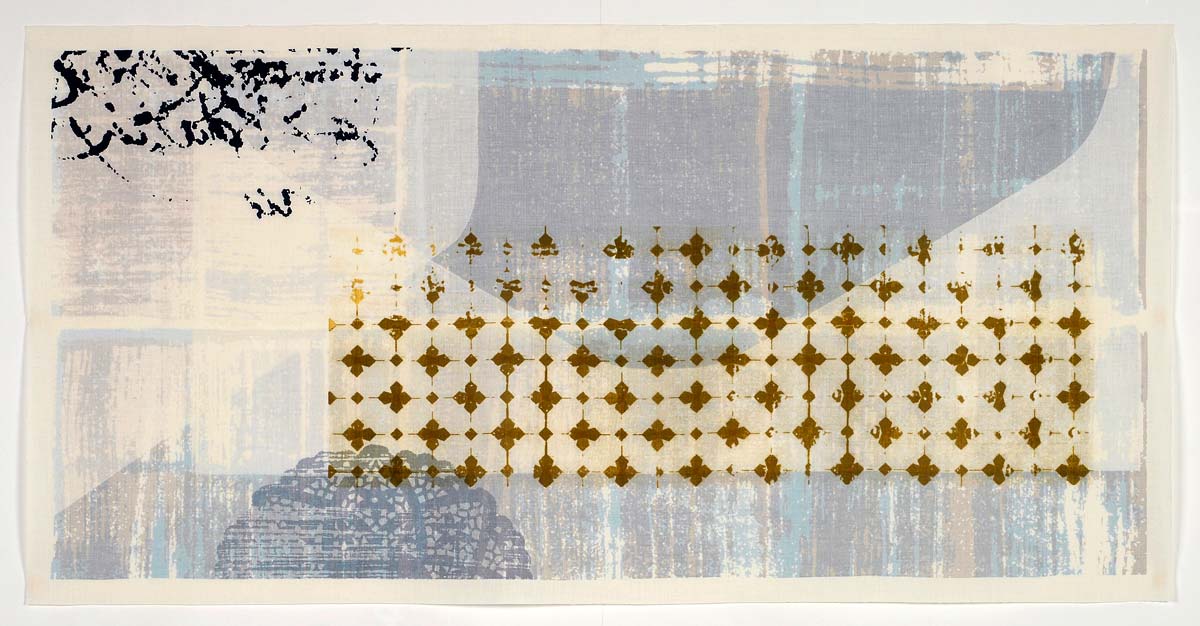 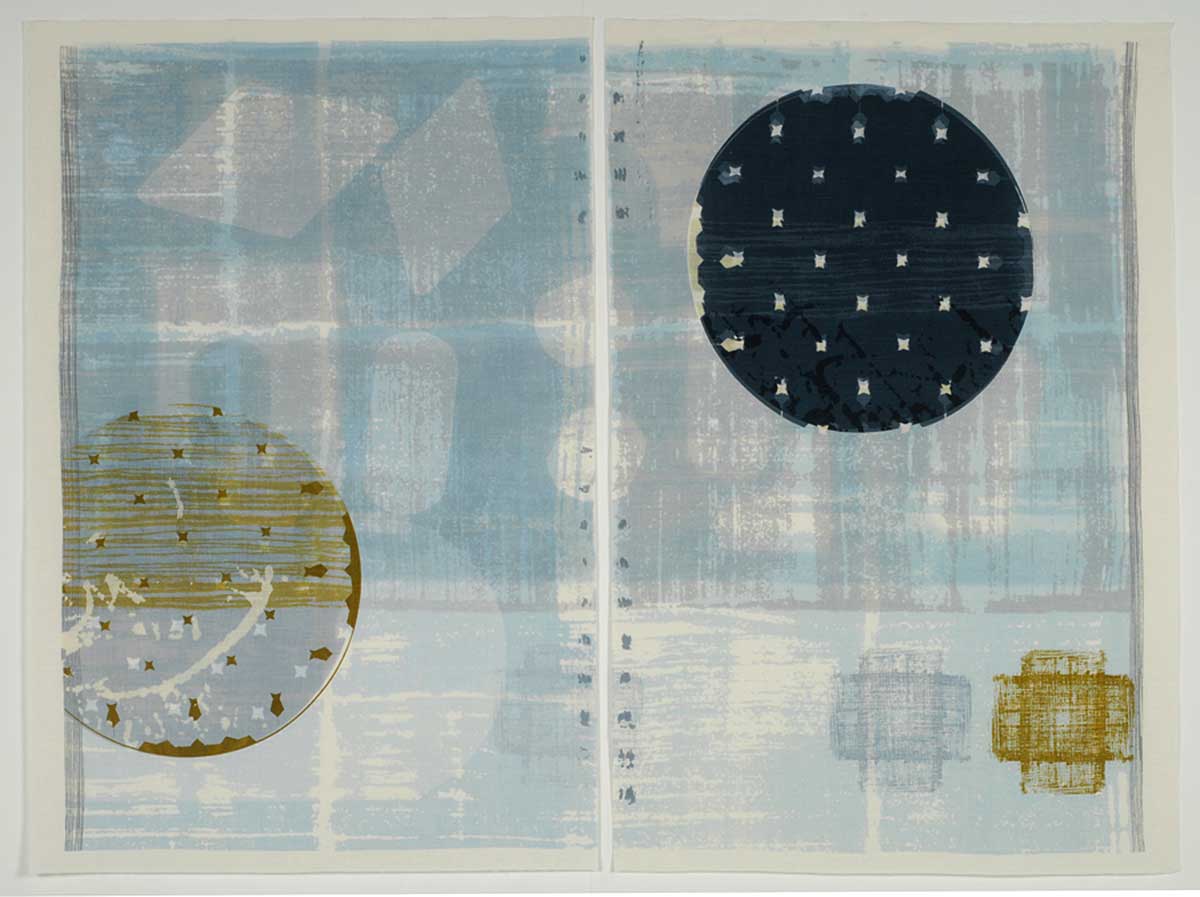 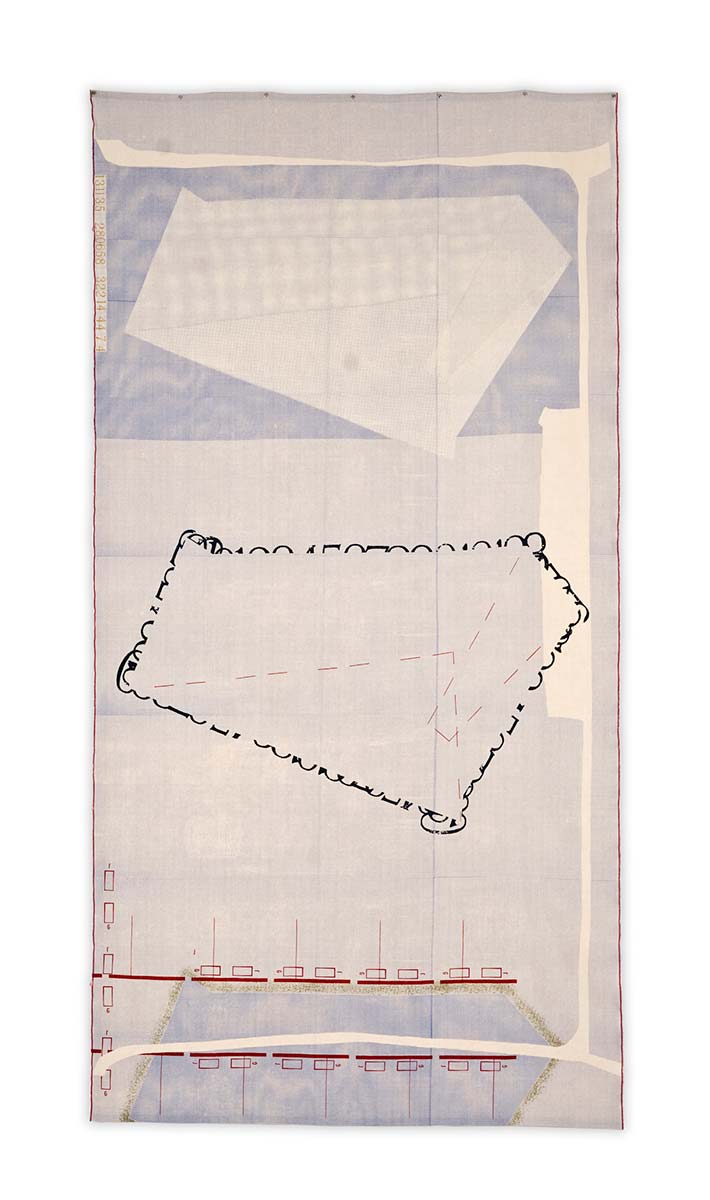 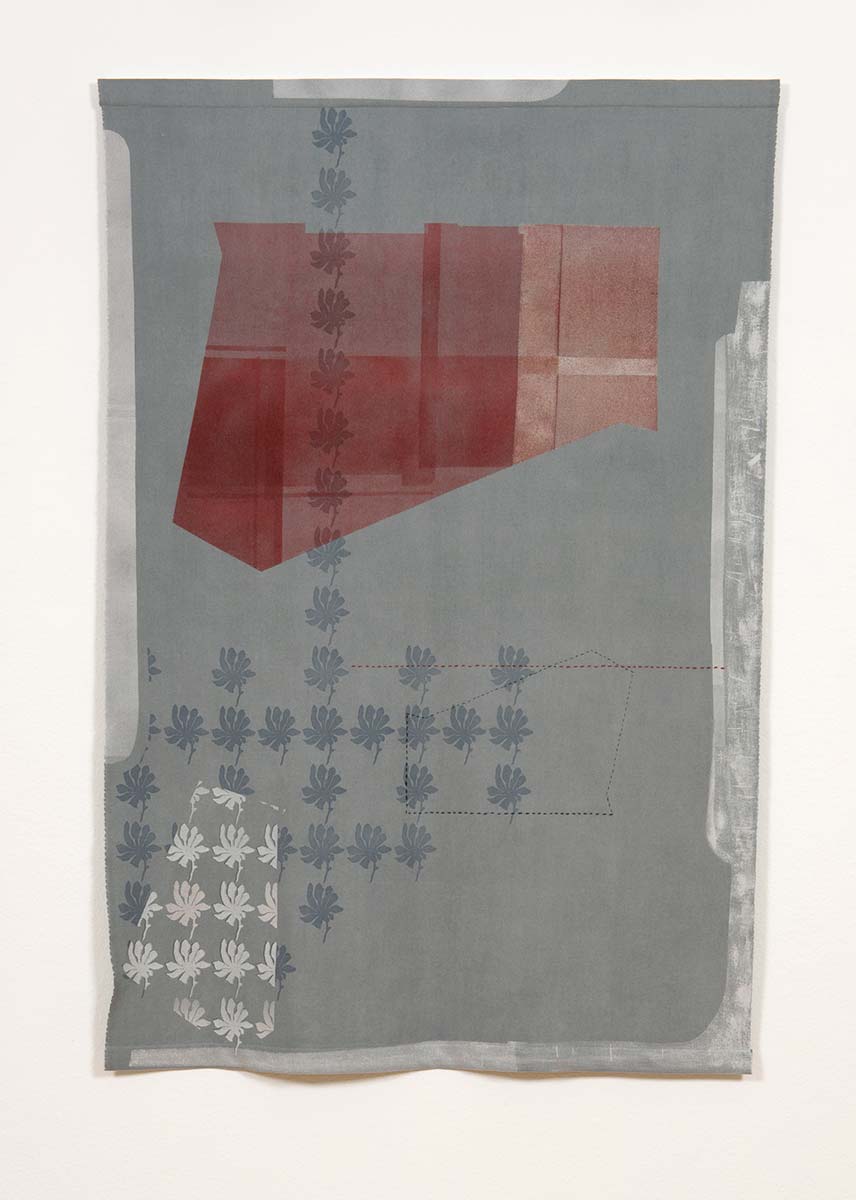