Lynn Setterington is a British textile artist particularly known for her quilts and Kantha embroidery. She has been working in textiles in the international arena for over three decades. Her work over this time has constantly celebrated the ordinary, overlooked and hidden in today’s society.

Lynn’s work is held in many public and private collections including the V&A Museum, the Whitworth Art Gallery, Manchester England, Denver Museum of Art, The International Quilt Study Center, The Terrance Higgins Trust (UK) the Harris Museum, Preston England, Gallery Oldham, Shipley Art Gallery and the Embroiderers Guild of the UK. She is currently undertaking a Practice-Based PhD at UCA, Farnham investigating the role of embroidery in socially engaged art from a maker’s perspective.

For the last decade she specialised in devising and co-ordinating a number of large-scale commissions and pubic engagement projects using embroidery and quiltmaking. She has also worked with groups across a broad spectrum of social and culturally diverse backgrounds.

These include a series of socially engaged projects exploring the sewn signature as a marker of identity. Please Sign Here was a partnership with Touchstones Rochdale and community organisations in the area. Other initiatives include the Blackpool Royal Wedding Quilt, a commission with local groups to create a wedding quilt for Prince William and Kate Middleton, Rainbow Haven a refugee project in East Manchester, Remembering Emily in which one hundred people came together and sewed their autographs in remembrance of suffragette Emily Davison and FC Utd of Manchester, a project celebrating a local grass roots football team.

Lynn trained in Textiles at Goldsmiths College University of London and has been a Senior Lecturer at the Manchester School of Art since 1992.  Lynn was awarded a Public Engagement Fellow at Manchester Metropolitan University in 2009 and Knowledge Exchange Award in 2013. As well as the 62 Group, Lynn is a member of the Textile Society, Rogue Artists Studios and is an Associate Fellow of the International Quilt Study Center at the University of Nebraska. 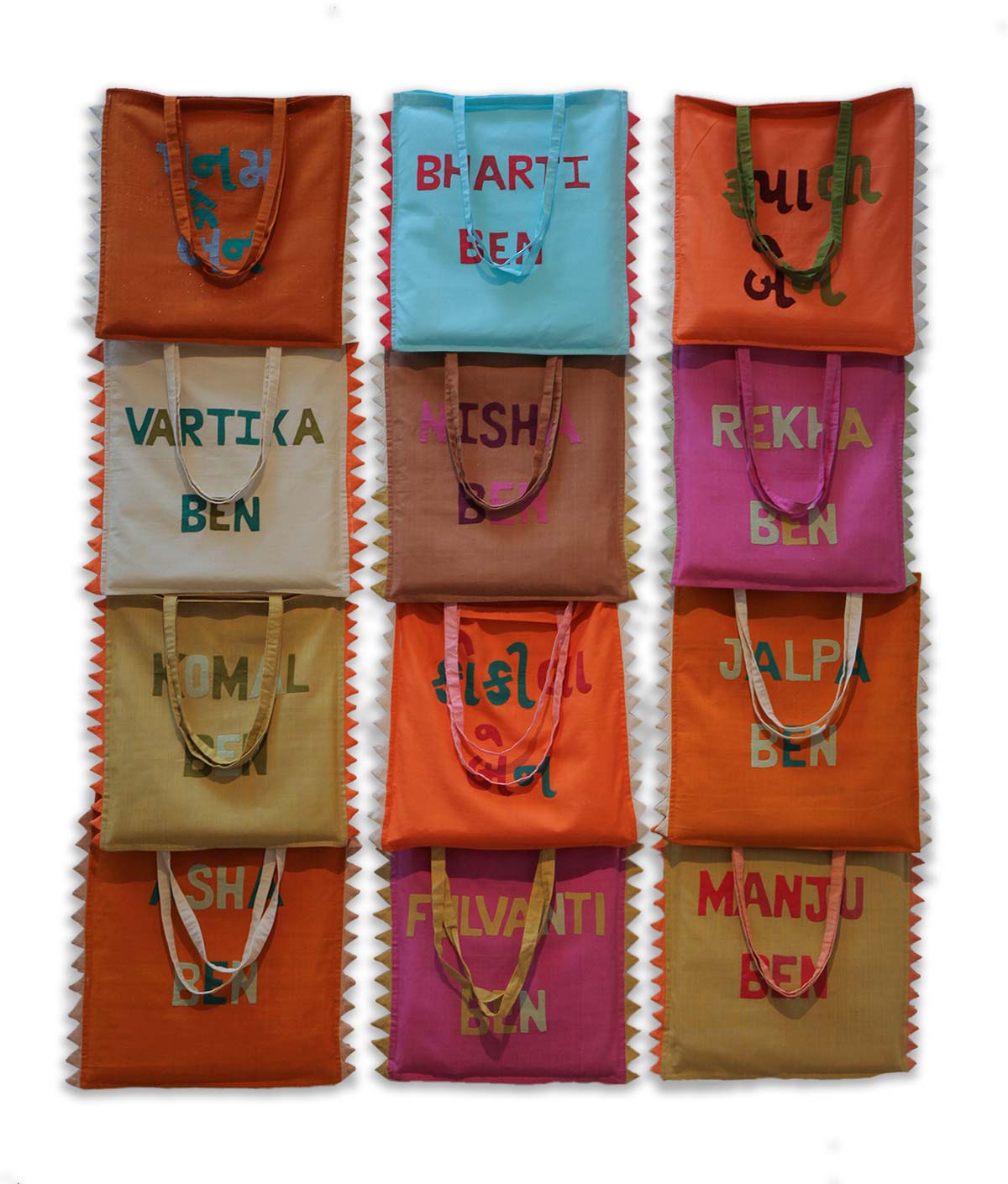 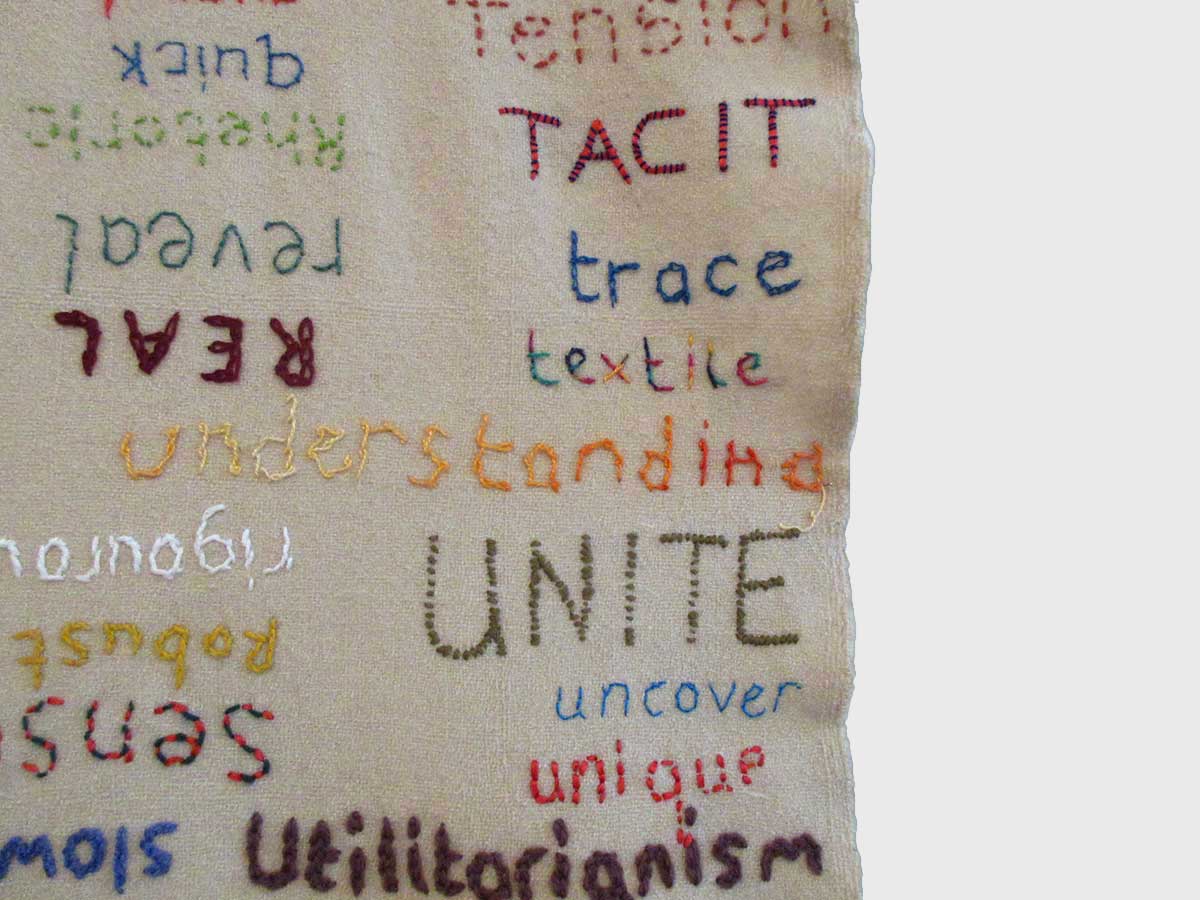 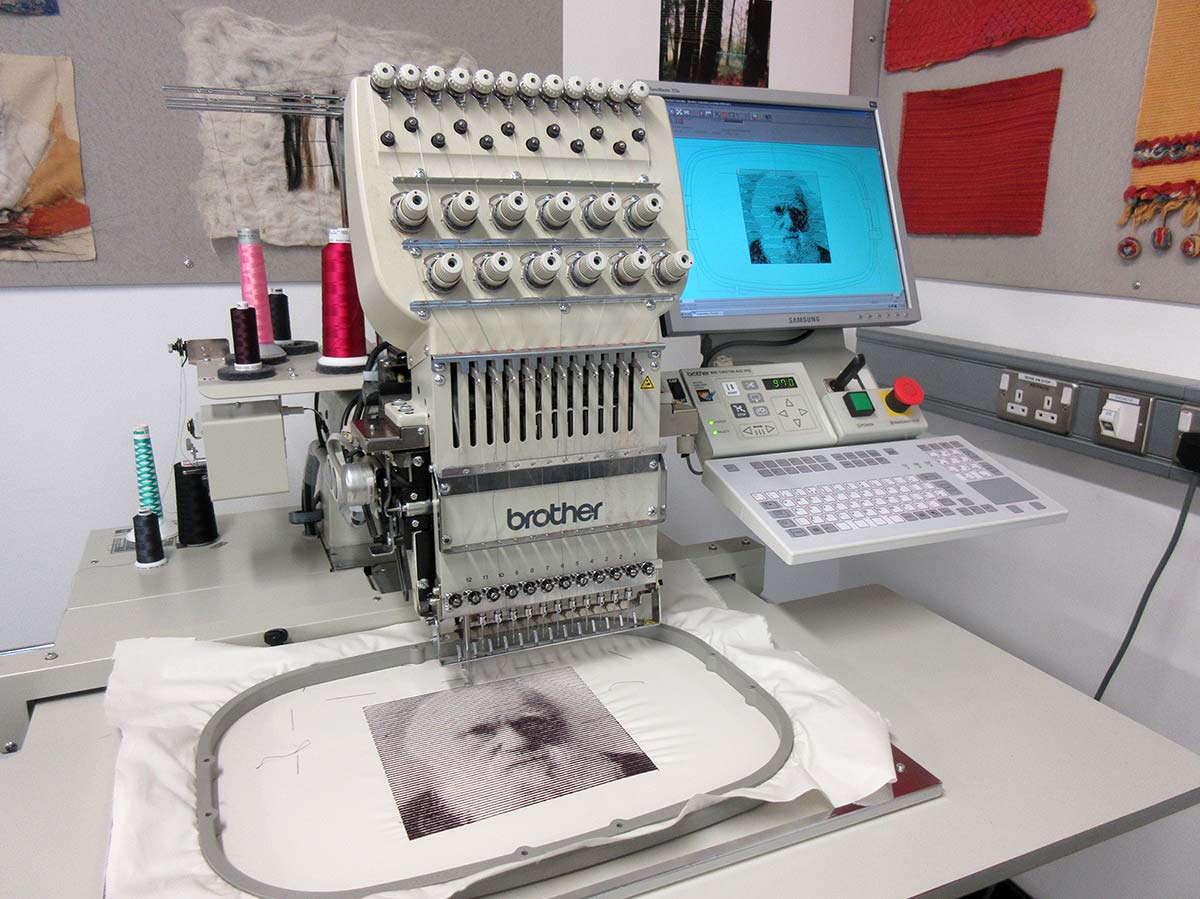 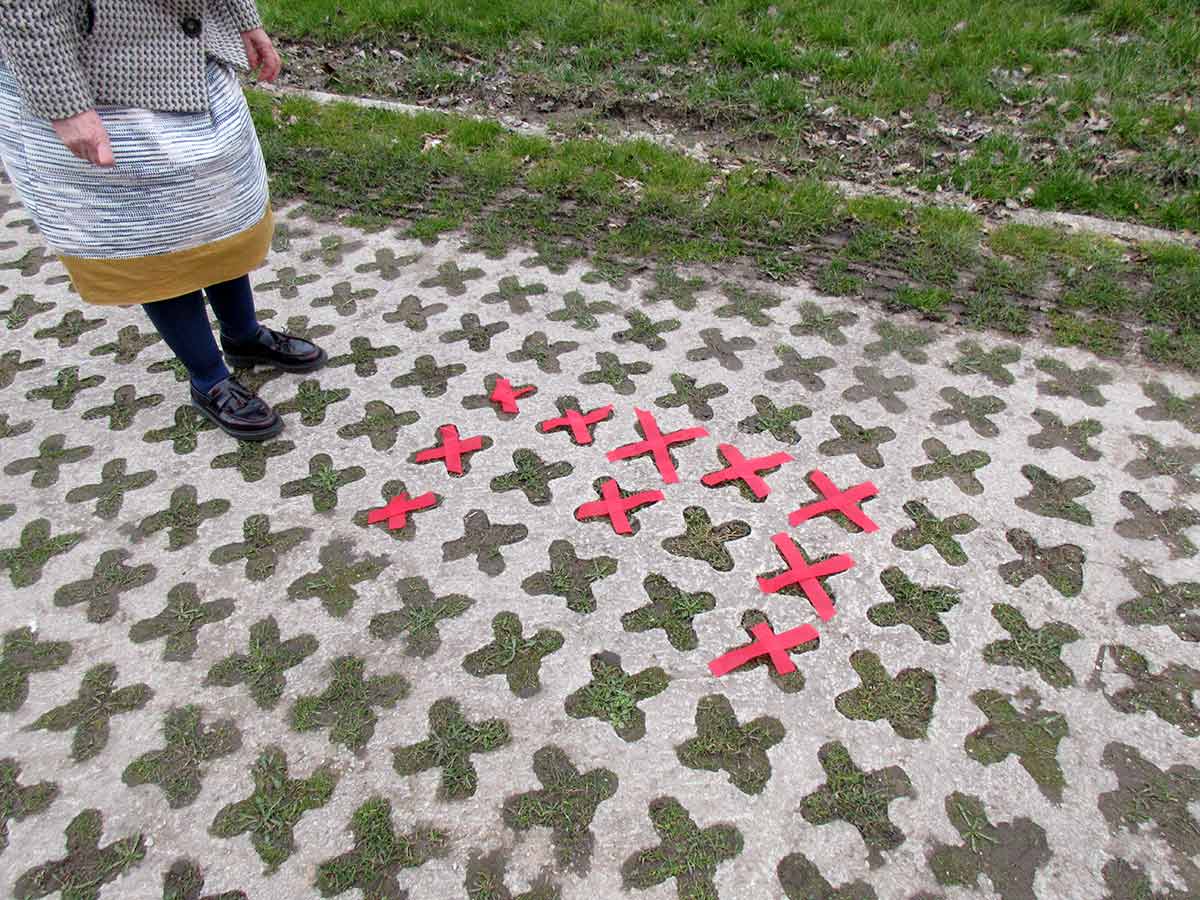 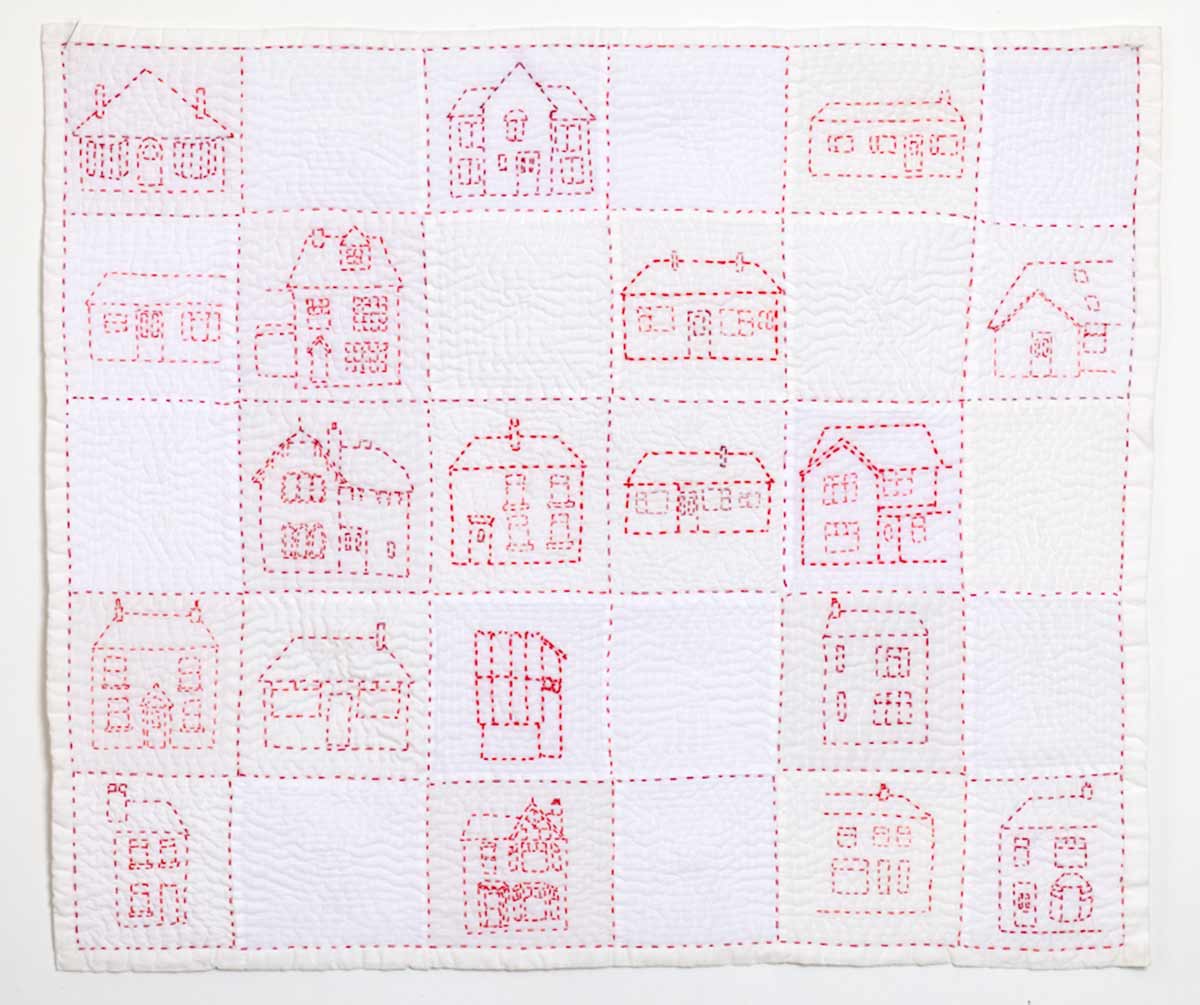 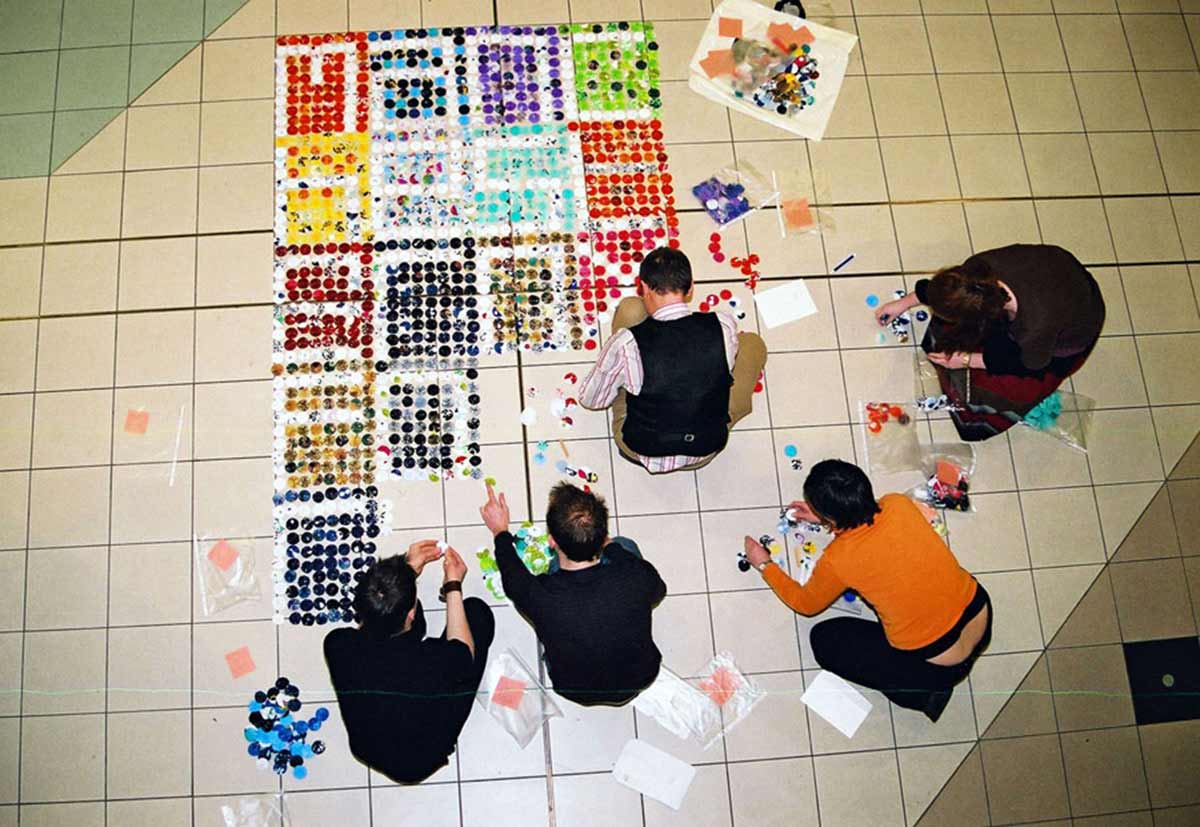 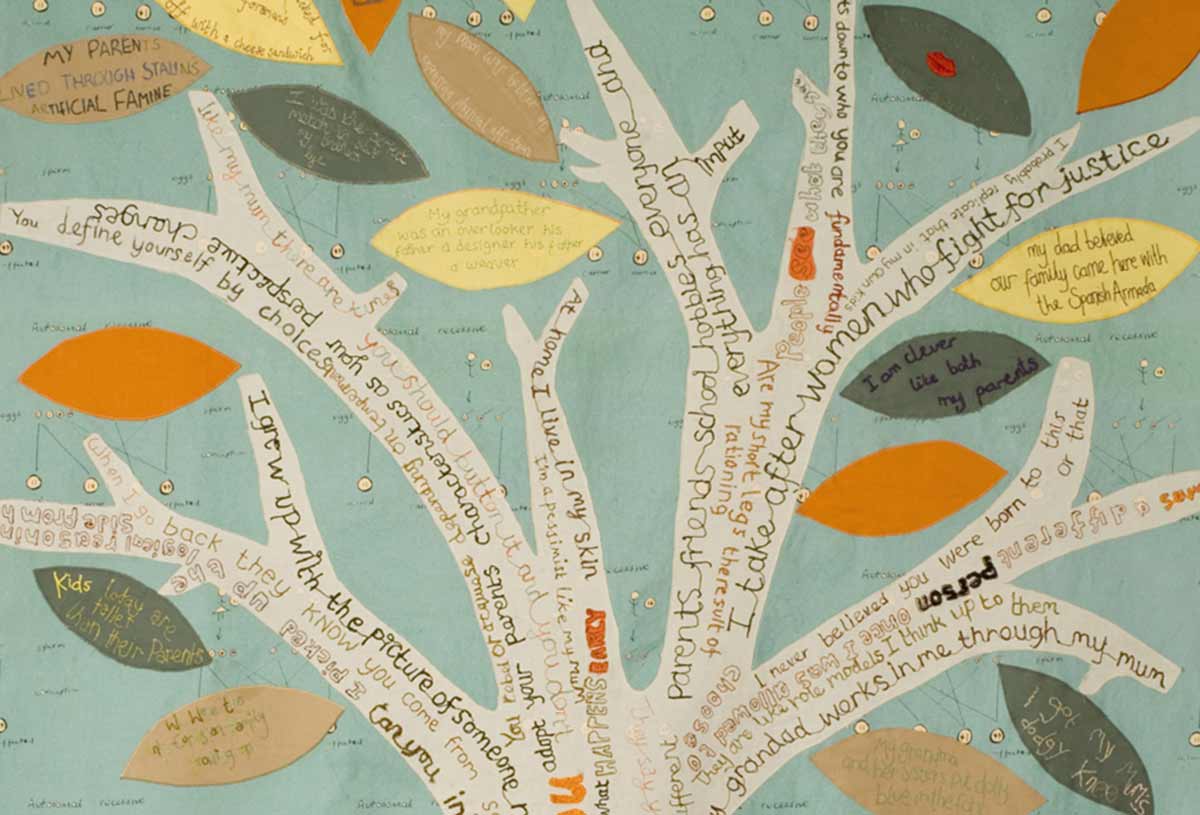