Janes handstitched and printed textiles are decorative and playful. The tactile surfaces depict universal themes in everyday life telling visual stories, often presented through sequences of images. Drawing is central to Janes creative exploration and she moves between drawing and stitch to make work at a variety of scales.

Utilising print to translate her drawn images onto a variety of cloths, she works with them using a series of processes of addition and subtraction. By adding handstitch and removing warp or weft, the surfaces take on new and tactile forms. Through the use of print processes images can be endlessly repeated, so frequently drawn characters and objects appear over time in many different guises and scales.

Jane is interested in the haptic qualities of stitch and cloth and her textiles emerge from an exploration of the relationship between touch and vision. Her synaesthesia impacts upon the use of colour and this is explored through the intensity of handstitched patternmaking, resulting in richly coloured and highly tactile surfaces.

Jane graduated from Goldsmiths College where she studied Embroidery, going on to Manchester Polytechnic where she gained her MA in textiles in 1984. Since then, her work has taken many forms for exhibition and commission. Initially large-scale machine embroidered wall hung pieces, followed by collections of small rag books and textile products, including ties, belts and work in other materials, including paper and enamels. Most recently Jane has been making work utilising found cloths reworked.

Following 20 years of teaching Embroidery as a Senior Lecturer, leading the BA(Hons) Embroidery, and 10 years as Associate Head of Design at Manchester School of Art Jane is now pursuing a career as a fulltime maker. 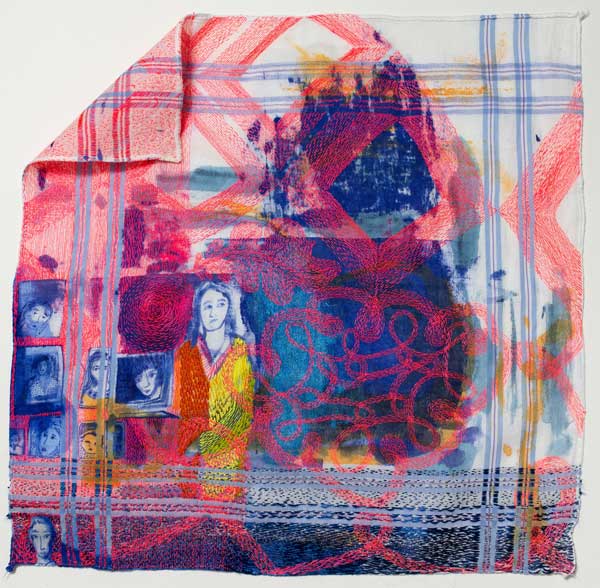 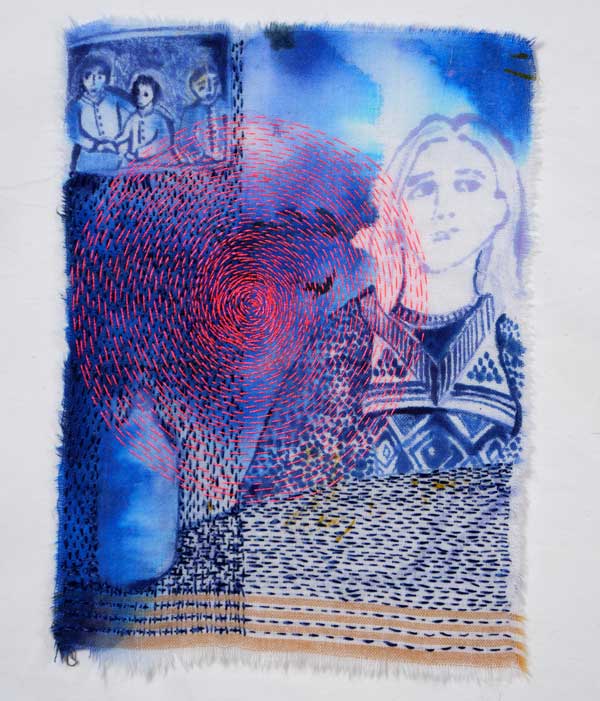 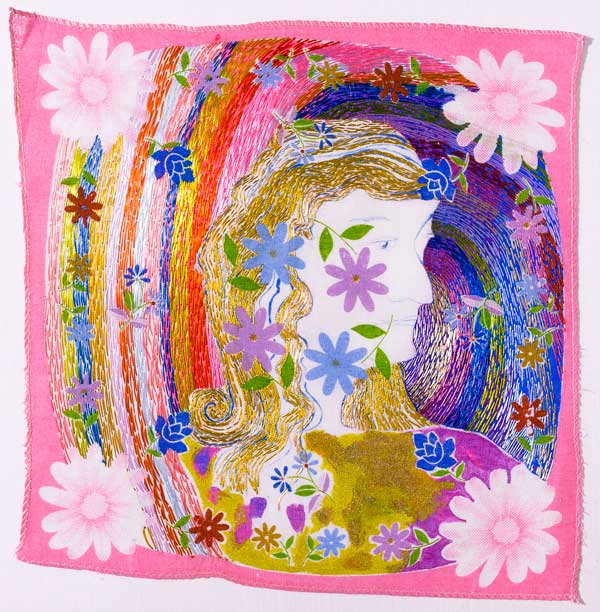 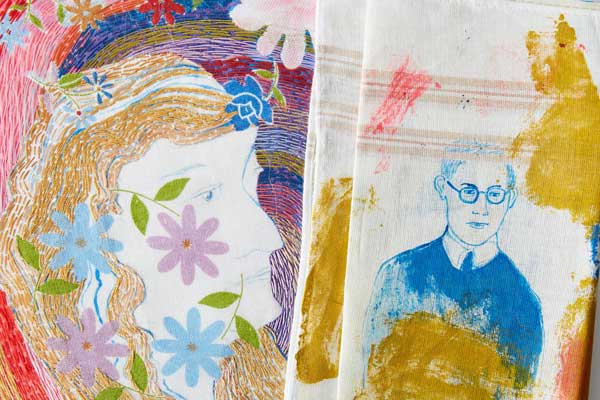 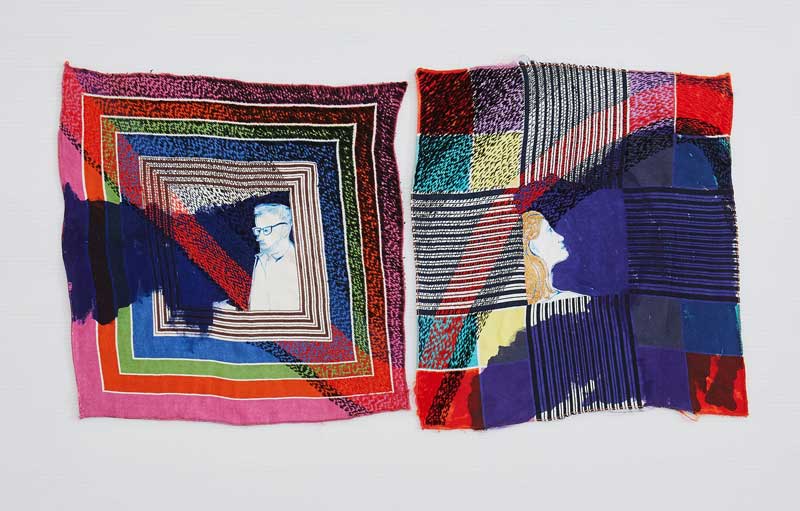 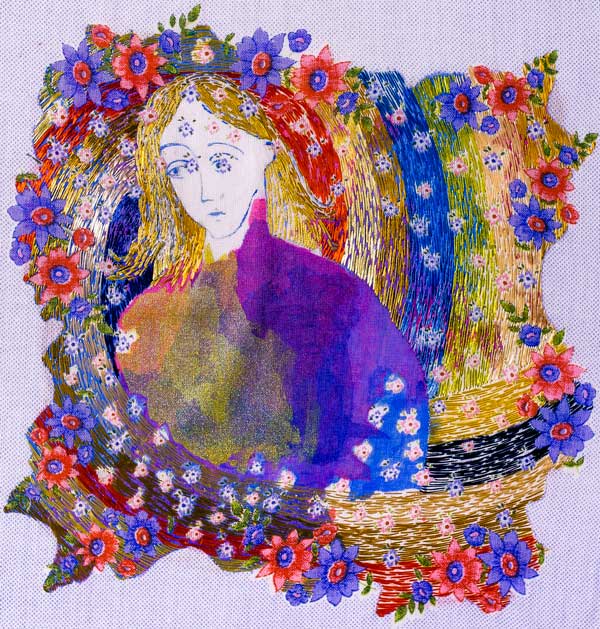 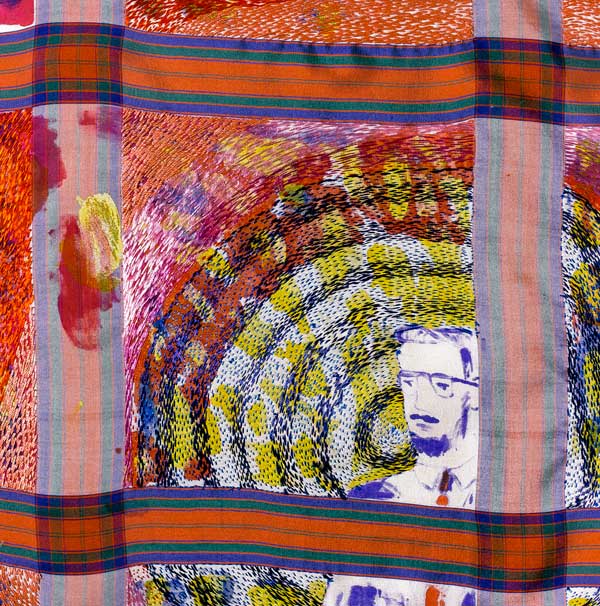 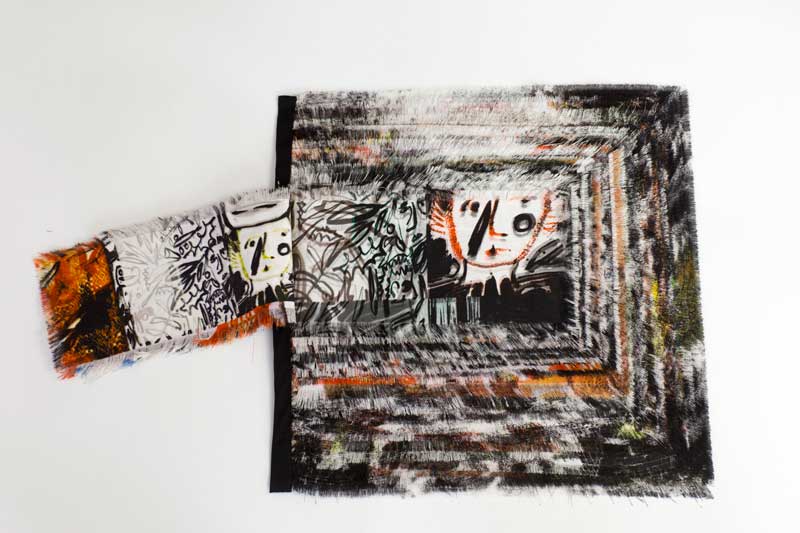 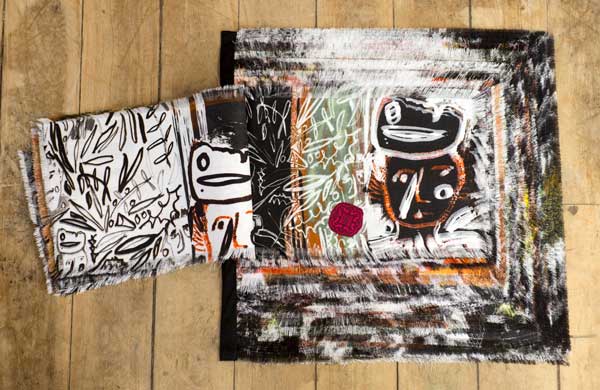 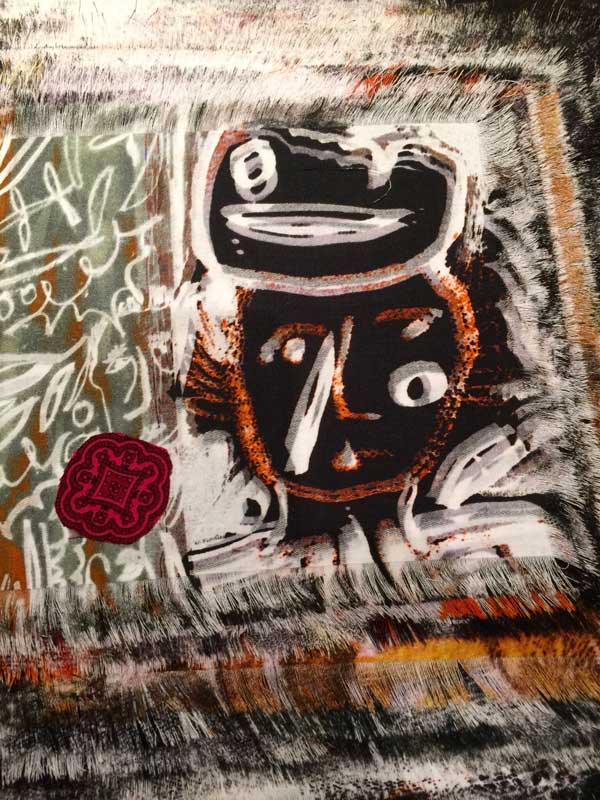